So you are tasked to organize fun and exciting Xmas games for your office but don’t know where to start? Fret not. We got you covered. In this article, we introduce you top 8 funny tasks for Secret Santa game in office that your colleagues will love!

What is Secret Santa event?

If you have not participated in any funny tasks for Secret Santa game in office for a while, here is a quick refresher. Work colleagues submit their names to be chosen by others, who then are supposed to buy a gift for the person whose name they drew. No one reveals whose name they chose, which is how the game became known as Secret Santa.

The idea is for workers to enjoy these games during the holidays, laughing and enjoying fun time together as they build camaraderie. It’s not about the gift, because as many as 2.5 million workers end up throwing away their Secret Santa surprise. But like Laura Ingalss Wilder said, “Whenever anyone was unselfish, that was Santa Claus.”

There are lots of variations to the Secret Santa activity ideas. Here are a few different ways to set up those funny tasks for Secret Santa game in office.

How is Secret Santa played in office?

The basic concept of Secret Santa remains as fun as it has always been and is still enjoyed in many offices. It is a simple idea. Each person puts their name on a piece of paper and puts the paper into a container. Everyone draws their name, but it must not be their own name. If they do draw their own, they return it and draw again.

Each person delivers their gift to the intended recipient at the office party, revealing that they are the Secret Santa for the person whose name they drew.

What are some suggestions for Secret Santa tasks?

A clever twist on the Secret Santa game at work is known as Dirty Santa, or also known as The Yankee Swap or White Elephant. The setup starts a little differently than Traditional Secret Santa, with everyone buying a gift under a previously determined dollar amount. One variation to this game is that all the gifts are wrapped, so no one knows what is available.

Instead of drawing names from a container, each person draws a number. There are enough numbers representing the number of colleagues in the office who are participating in Dirty Santa. Whoever draws the number one goes first, the number two second and so on.

What makes this game interesting is the reason it is called Dirty Santa. The first person picks a gift from the table. They open so everyone can see it.

The last player has the choice of picking the last gift on the table or stealing another player’s gift. The last gift goes to the player who does not have anything after everyone else has played.

This game requires a little creativity, including a simple story that uses the words left and right. Everyone buys a suitable gift for the workplace. These gifts will be passed around in a circle while someone reads a story.

The game is over when the story ends and each person holds a gift.

This game includes both prize money and gifts. Each person is asked to buy a gift under a certain dollar amount and to contribute a small dollar amount, like $5, to a jackpot. Each wrapped gift is placed on a table and the money is placed in the jackpot container.

Each player gets a choice when it is their turn to play:

This game is meant to deceive. Each worker brings a gift that is wrapped in an unusual shape that hides what it is. The gifts purchased under a certain dollar amount are placed in a bag or container so players cannot see them.

Players draw numbers to decide who goes first, second and beyond. When it is their turn, each player reaches inside the bag or container to feel the shapes and chooses the one that interests them most.

For this game, everyone buys a gift under a maximum spending amount. At the office party, everyone sits in a circle. As a song plays, a gift is randomly chosen from the table and given to a member who passes it around to others as the music plays.

The game continues until all gifts are passed out.

In this game, everyone buys a gift for a predetermined amount. The gifts are hidden around the office before the game begins. Each hidden gift includes a clue about its location in the office.

Each player begins the game at the front door of the office. They choose a clue from those placed in the front for players to consider. Each player uses their turn to find the hidden gift.

As a player finds a gift, they drop out of the game to allow everyone to find one.

In this game, three stores that are easy to find are chosen. Each player identifies a gift from each store that they want that costs less than the maximum amount allowed to spend. The players’ names and the three gifts they chose are placed on a list for others to vote on.

Everyone votes for the gift they think the worker wants most. Names are chosen from a container and each player buys the gift that receives the most votes for the player whose name is chosen. 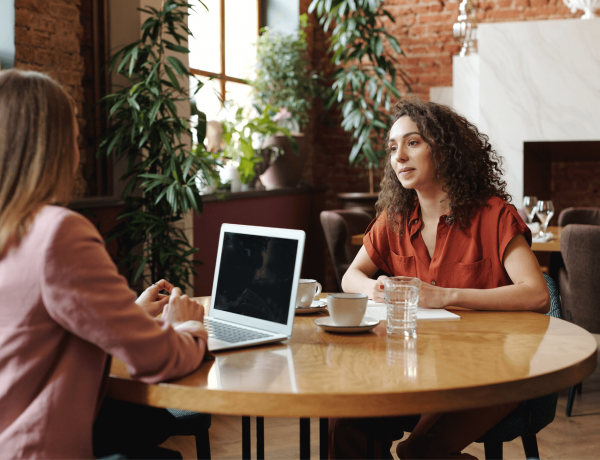 15 Signs Of Poor Communication Skills And How To Fix Them 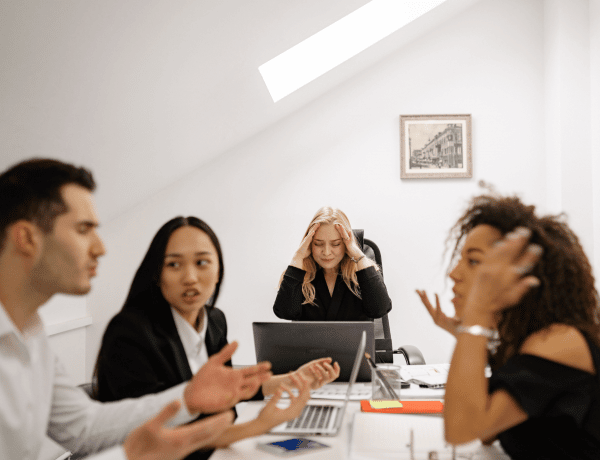 8 Ways To Respond When You Are Deliberately Excluded At Work 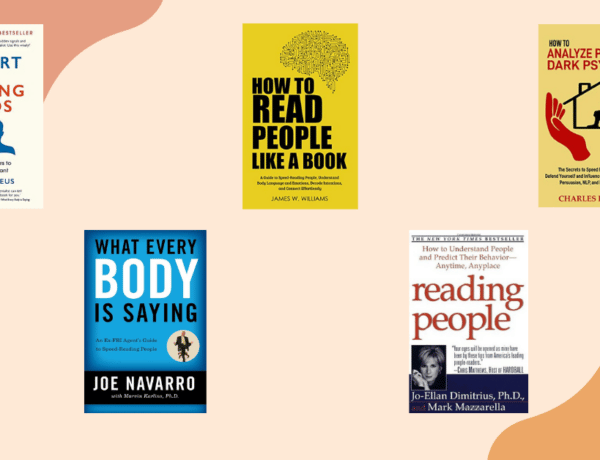