There are few people who haven’t heard of Elon Musk, or at least one of his companies Tesla, Space X, and Paypal. His 2021 net worth is reported at over $200 billion. His companies are industry disrupters, and his social media activity has only added to the hype and fame.

As if all that’s not enough, he’s also been called a genius. That’s how Panasonic’s CEO Kazuhiro Tsuga described him when talking to young entrepreneurs. Tsuga admires Musk’s ability to focus on his vision and ignore inconveniences. When you think about how to solve problems at work, you should think about Elon Musk.

Skip It If You Have a Better Idea

Elon Musk skipped graduate school and went straight to the Internet to test out and develop his ideas and abilities.

He enrolled for graduate studies at Stanford but then applied for academic deferment so he could try out some entrepreneurial endeavors. That entrepreneurial bug bit him early on, at age 12, when he learned coding and programming and developed and sold a computer game.

By the time he was at the graduate school level, he was primed to stretch beyond traditional notions of personal and academic and career development. He founded business online presence company Zip2 and sold it to computer company Compaq when his peers were working on their graduate studies.

That cemented what he’d learned early on, that it’s ok to skip steps and pursue your interests, and it creates opportunity for profit and success.

When you are figuring out how to solve problems at work, remember that it’s ok to skip traditional steps and look at other options if you can.

This can be very effective for productivity, economy, and efficiency when dealing with problems affecting the bottom line or team work. Problem-solvers are needed in every aspect of business, and creative and effective problem solvers look beyond the way things have always been done to find newer and better solutions.

When you’ve been given the company holiday party budget and tasked with coordinating the party but have no vendor contacts and no time to look for them, it’s time to skip steps. Rather than research vendors, try impromptu interviews with others in the company who have planned events and get their vendor contacts. Rather than trying to coordinate the whole event yourself, pick one or two trustworthy colleagues and ask for assistance with key activities for the event. Rather than have the event in the same location as last year, suggest a different, better or less expensive location to save money or improve the party overall.

Find Those with a Similar Vision

Elon Musk has described himself as someone who builds companies to solve complex problems.

If you want to know how to solve problems at work, take Elon’s lead.

His vision to colonize Mars by 2040 started with developing cheaper spaceships with SpaceX. Tackling the great expense of single-use rockets to make his colonization vision more achievable, Musk’s SpaceX is creating reusable and multipurpose spacecraft at much less cost.

While Musk started SpaceX with his own money, he has grown it with NASA contracts to transport cargo to the International Space Station and other initiatives.

While working on the biggest obstacle to his vision, which is the expense of space travel, he has advanced his problem-solving by working with the space agency that benefits from his company’s cost-reduction strategy and provides economical services.

His company has benefited greatly and been able to grow and continue to work on solving the problem of cheaper space travel with NASA contracts.

When you are faced with work problems, start with a vision of the best solution and work on the obstacles to that solution.

Like Musk working with NASA on shared objectives and goals, find partners and allies who are invested in the successful resolution of the problem to work with. Others who feel the same pain of the problem you are trying to solve may help you solve it faster and easier than if you tackled it alone.

Musk has discussed in interviews that he uses first-principles thinking in his problem-solving and strategies, and credits it for much of his success and creativity.

He prefers to drill down to fundamentals and work up from there, rather than the traditional way of solving problems by doing what others have done.

First-principles thinking involves reviewing every aspect of a problem, and coming up with new information and options for a unique approach that can reduce time and resources needed and produce better results.

First-principles thinking has been described as a scientific way to approach complex problems by examining all essential aspects.

It involves looking at each contributor to the cause of the problem, instead of focusing on options for solutions to the problem in its entirety.

Musk used this strategy when building his company SpaceX, first looking at purchasing a rocket to reach his goal of sending people to Mars.

When he realized the cost of buying rockets was too high, he looked instead at everything that goes into the price of rockets.

He looked at the problem from its most basic aspect, individual materials, their prices, and their sourcing. From this, Musk decided to build his own rockets. He was able to do so at ten times less than the finished rockets he originally sought.

When you think about how to solve problems at work with first-principles thinking, you need to take a different approach than normal. Think of it as reverse engineering the problem. Consider what you want to achieve, then list your assumptions about the problem or obstacles to achievement, break down the problem, and create new solutions.

For example, perhaps you are handed a large file of customer data that needs to be cleaned up for use by the sales department.

You may start thinking “This is a mess; we’ve never had this much data to sort through before; we’re not going to be able to use this.”  Rather, start by evaluating what you know about the data, the customers, the data-manipulation capabilities of staff, the customer data needs of the sales department, and timelines for having the data ready to use.

First-principles thinking doesn’t start with an emphasis on the size of the problem, the complexity of the problem, or how the problem has been handled in the past, although those are all part of problem-solving. Instead of focusing on the negatives of the problem, like “Nobody’s done that before here; I don’t think we’ll be able to do it,” or “We don’t have the resources to make that happen,” start with what you know about the situation.

“That is a lot of data. There are a lot of subsets. I think we can work with those subsets. Sales can tell us what is most important to them and we can start working on that first.” Or “This is too much data to run through our current software without an upgrade. An upgrade has been budgeted for this year and this project may be the best use of that resource.”

Elon Musk’s goal is to send people to Mars and other planets, believing that it’s a necessary contingency for survival from threats such as asteroids, nuclear war, and engineered viruses. He’s identified the obstacle to that as exorbitantly expensive single-use rockets, and works to develop much less expensive reliable reusable rockets. His company SpaceX has had successes and disasters, but moves forward with NASA deliverables, moving closer to affordable space travel for everyone.

Musk is building SpaceX to be profitable and fund affordable space travel through initiatives like Starlink, an Internet group of satellites that was launched into space in 2019 on the SpaceX Falcon 9 rocket. The satellites are expected to generate billions annually. In September 2021, SpaceX launched the first all-civilian spaceflight, funded by billionaire Jared Isaacman.

Musk explained that space travel is expensive but they are working to bring the costs down to the price of a college education. Elon Musk has worked on large and complex problems, from his initial plans for a Mars colony in 2012 to an all-civilian spaceflight in 2021. Everyone who needs to solve problems at work could use a page from his playbook. 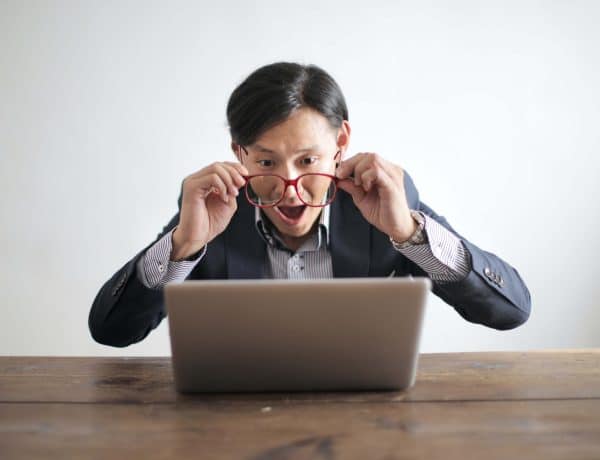 Unfairly Suspended From Work? Here’s What You Can Do 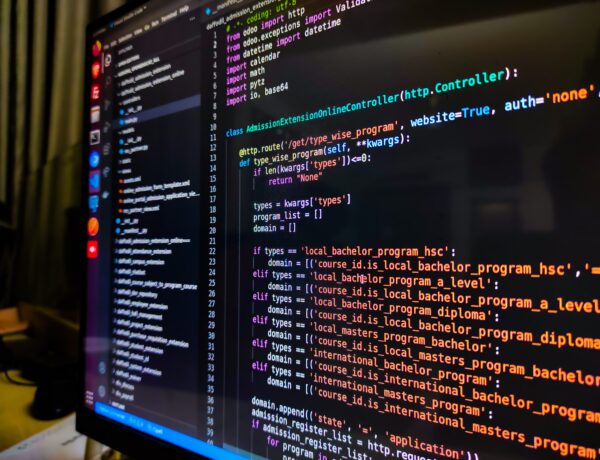 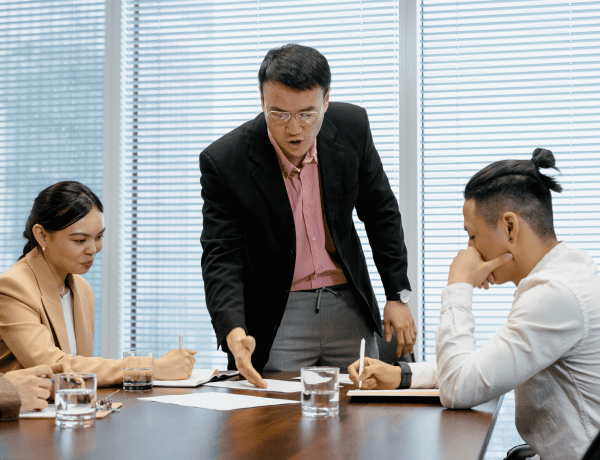 Feeling Insecure After Career Switch? Here’s How to Deal With It