Asking To Be Laid Off: The Pros And Cons You Need To Know

One day you might be in a situation where you consider asking to be laid off. It’s helpful to know the pros and cons of it before you decide whether to do it or not. Here’s some information about layoffs, asking your boss to lay you off, and how it might be good or bad.

There are many viable reasons you might consider asking to be laid off. These are some of the most common reasons other people have done it:

Moving To Another Career

Some workers ask that their bosses lay them off so they can move on to a new career. This method is usually effective in helping workers to transition into other types of jobs.

Workers commonly ask their employers to lay them off when they can’t seem to get enough work. Those who get sent home early repeatedly are among the first to request that their bosses officially lay them off and recall them when business operations pick up a little bit more.

Workers have been known in the past to request layoffs when their company chooses to merge with another. It’s a way of gracefully separating from the company you once knew and loved. People who are die-hard fans of the companies for which they work are the most likely to request this type of layoff.

Someone close to retirement might ask his or her bosses to do a layoff. The layoff will allow that worker to get unemployment compensation while he or she waits for retirement or social security benefits to kick in.

Getting Ready To Be Fired

In some rare cases, employees as their employees to lay them off because they are on the verge of being terminated. Typically, workers resign instead.

Why Being Laid Off Is Good

In some rare situations, workers do not get recalled. This situation occurs when employers are unable to recover from certain economic disasters. The pandemic is an example of an unforeseen situation that affected many businesses negatively.

Numerous smaller companies have not recovered from such situations, and their workers had to find alternative employment and rebuild their lives. Fortunately, their laid-off statuses most likely made it easier for them to grab new jobs.

Can You Ask To Be Laid Off?

Employees are permitted to ask their employers to lay them off. There are no hard rules against such an inquiry. However, not every employer will approve the request.

One reason is that laying off workers entitles them to certain benefits, such as unemployment compensation. Another reason employers might be a little hesitant to honor layoff requests is if they value the worker who’s asking.

Can You Volunteer To Be Laid off?

You can ask to be laid off if your employer is currently cutting its workforce to save money because of a lack of business. You might not mind being laid off because you currently work a second job or are in the process of starting your own business.

Maybe you’re okay with being laid off because you want to help someone else keep his or her job. In that case, you can accept or request a voluntary layoff if your employer does layoffs by seniority and you want them to lay you off first. They can then decide if they want to honor your request. They may very well lay you off as you asked them to do.

Can You Collect Unemployment if You Volunteer To Be Laid Off?

Knowing whether you can collect unemployment is tricky. It’s best to contact your state unemployment office and ask someone there directly. You need to have the right answer to your question before deciding whether to go with a voluntary layoff.

Typically, you’re eligible to receive unemployment compensation if you get laid off. That’s the general standard. However, the situation gets hairy when you ask for the layoff, and the outcome depends on how the employer responds.

Your employer may not want to support your unemployment claim and may report that you voluntarily asked for a layoff. On the other hand, they may not.

You first need to discuss this matter with your employer thoroughly. Ask them about the terms of your voluntary layoff and whether they intend to block unemployment if you apply for it.

You may or may not get a straight answer, but you should at least inquire. You may want to talk to one of your management staff and give HR a call as well. Compare the answers and then seek additional information from your state’s unemployment office.

Moreover, you might have to sign paperwork for your employer prior to the layoff. Ensure that you go through all of that paperwork and read it thoroughly before signing it.

Is It Better To Quit or Be Laid Off?

Being laid off is always better than quitting the job. There are several reasons that having a layoff status is more beneficial than simply resigning from a job.

The first reason is that layoffs typically allow workers to collect unemployment compensation. Layoffs are usually not the workers’ fault. Therefore, they can collect their benefits due to losing their jobs through no fault of their own.

A layoff is much better than a termination regarding employment as well. Many laid-off workers are eligible to get their jobs back, whereas workers who quit may not have the same eligibility status.

Typically, laid-off workers can expect their employers to recall them to their jobs within six months. This concept is especially true regarding union jobs.

Another reason being laid off is better than being fired is that it doesn’t negatively affect the employee. Sometimes, prospective employers have negative views of workers who quit, whereas laid-off workers receive the highest level of respect.

A prospective employer might think a candidate got laid off because of the employer’s declining business or lack of work. A terminated candidate will most likely need to explain the details of his or her departure.

How To Get Laid off Gracefully

These are some tips for getting laid off gracefully, even if you don’t ask for the layoff:

Try Not To Panic

Take a deep breath, and don’t panic when you hear that your employer might have to do layoffs. Many employers have to do layoffs, but it’s not the end of the world. You may have to make minor adjustments, but you’ll eventually find your way back to normalcy.

Thank Your Employer For Working With You

It’s always good to thank your employer for allowing you to work for them. This concept is beneficial, no matter which way you depart. Let them know how much you appreciate the job so that you can get the opportunity to return one day.

Keep in mind that the majority of employers that lay off people do recalls. Thus, your employer’s financial situation might be better in only a few weeks.

Use the Time Wisely

Use your time away from work wisely. Go to school for something you’re passionate about, or take a mental health break from the workforce. Whatever you do, make sure it adds to your well-being.

How To Get Laid Off With Severance

The decision to pay severance is each business’s right. No law requires them to pay severance, though many of them do. The law will hold an employer accountable if they promise severance pay in a legal contract.

Otherwise, it’s up to you to negotiate the terms and inquire as to whether your employer will provide you with severance pay. The best way to do it is to schedule a meeting with your boss and HR to talk about the matter.

You can do it during your exit interview or beforehand. Work out the details during this time to know what you’ll get.

Now you know all about voluntary layoffs and how they work. You can now ask your employer to lay you off gracefully and take some time off to relax. 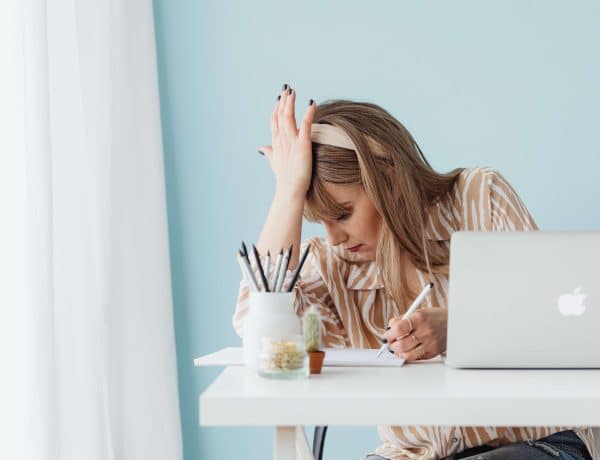 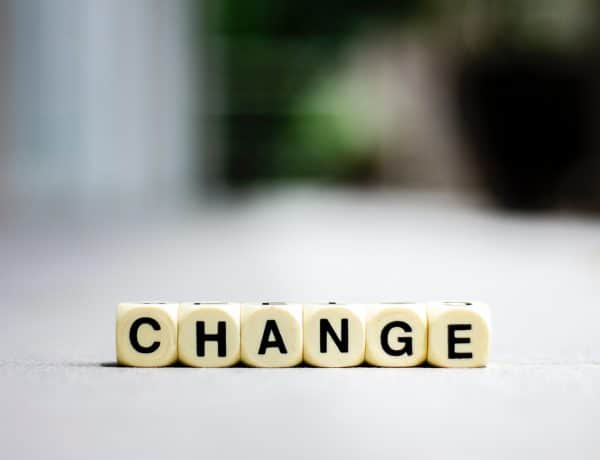 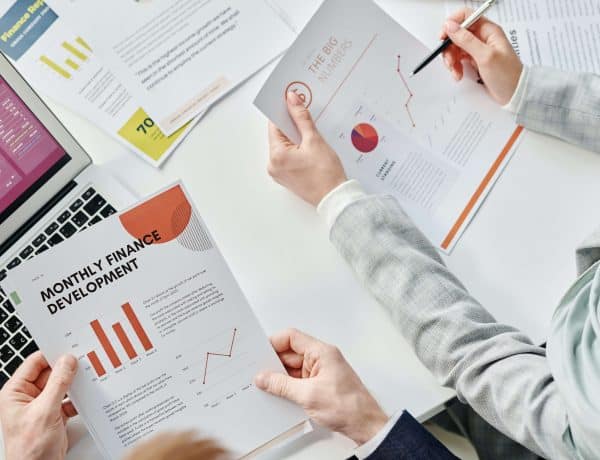 What To Do If I Don't Have Three References When Being Asked In Interview?

How To Ask About Benefits After Job Offer (With Email Sample)