Is Engineering a Bad Career? 4 Reasons Why People Are Leaving the Field

There are compelling reasons for getting a degree in engineering, whether it’s civil, robotics, mechanical, or any other type of engineering. Regardless of the area of specialization, engineering remains an in-demand profession, with some engineering fields even experiencing a severe shortage of engineers. In addition, the pay is generally good.

Despite job security and respectable salaries, however, many engineers opt to leave the field. Why do so many engineers quit? Is it because engineering is a bad career? Or is engineering overrated? To find out, read on. Below I list some of the common reasons why engineers decide to pursue greener pastures.

Why Do So Many Engineers Quit?

It is unfortunate that engineers sometimes choose to leave the field. Engineering companies need to understand why they’re losing valuable talent if they want to change this trend. It is worthwhile noting that job satisfaction is higher among certain types of engineers than others.

Among the happier engineers are systems, petroleum, aeronautical, and biomedical engineers. Regardless of the type of engineering, other factors come into play when it comes to job satisfaction, such as bosses, pay, and recognition. Below are some of the most common reasons why engineers decide to quit.

1. Lack of Opportunity for Growth and Development

While typical career growth may look different depending on the engineering industry, engineers typically start off in a junior position and then progress to a senior engineering role.

After that, an engineer can assume the role of principal engineer, where they lead engineering projects and start to play a more strategic role. Or they can work as a director of engineering, which involves overseeing the projects of a whole engineering team.

However, this typical career growth doesn’t always take place or sometimes happens too slowly. One of the main reasons that engineers decide to leave their profession is apparently because of a lack of career progression. According to reports, a considerable percentage of engineers feel that they are underutilized at work.

Some feel that instead of upskilling and utilizing the talent of current engineers, companies tend to try to bridge the skills gap by bringing in new employees.

The fact that they feel underappreciated and don’t experience opportunities for career growth, motivates engineers to leave their job, and sometimes also the field of engineering altogether.

As explained above, after the senior engineer level, engineers basically have two professional paths they can follow. The first is the individual track, which involves becoming a principal engineer. The second is referred to as the team contribution track. The career progression along this track involves becoming a tech lead and, ultimately, an engineering manager.

The latter two roles are more aimed at managing teams than performing technical engineering duties. While larger companies often offer training and support for engineers who are moving into management roles, smaller companies sometimes don’t have the resources to do so, which leaves new managers pretty much to their own devices.

Also, sometimes there is no clear split between the individual and team contribution tracks, which means that senior engineers are forced to assume the role of tech lead.

The problem is that not all engineers make good leaders. Being a good leader involves far more than technical know-how. It requires excellent communication skills, the ability to deal with conflict, and also good stress management. Many engineers complain that their job enjoyment sharply decreases when they assume management roles, which leads to some choosing to exit the field.

The unfortunate truth is that obtaining an engineering degree often doesn’t translate into technical on-the-job know-how. As is the case with many other fields, university graduates often have very few skills when it comes to actually doing their job.

Not only do they lack technical knowledge but they also don’t have the necessary soft skills, such as communication skills and the ability to work well in a team. This is why, despite a shortage of engineers, graduates sometimes can’t land an engineering job. After repeatedly applying for jobs and having no luck, newly qualified engineers tend to drop out of the profession.

Even when they get a job, though, new engineers sometimes battle to cope at work. Instead of providing their new engineers with the proper training and support, companies sometimes opt rather to search for new hires who can fill the skills gap. This approach has a negative effect on all concerned parties. New engineers become unhappy in their jobs, while companies, and the industry at large, lose employees.

If you’re wondering, “Is engineering a stressful job?” the answer is that it can be, especially in environments where there are work shortages or companies are trying to save money.

This doesn’t mean that engineering is a bad job. While many engineers complain about long hours and stress, there are also engineers out there who report that they enjoy a healthy work/life balance.

However, in cases where engineers feel overworked, underpaid, and underappreciated, you’ll often find that this is the main reason why they ultimately choose to leave their jobs or the field.

As is the case in all most other professions, engineers report that they wouldn’t mind working overtime if they were compensated well to do so. The problem, however, is that companies often expect salaried staff to work overtime with no extra pay.

The average number of hours engineers work tends to fluctuate according to the type of engineering. While a plant maintenance engineer may put in as many as 55 to 60 hours per week, a software engineer may only have to put in extra hours when project deadlines are looming. As such, job satisfaction among engineers often varies depending on the nature of their job.

Engineering of the Future

After reading the reasons why engineers leave the field, you may be wondering whether it’s worth your while to study engineering. Does engineering have a good future? The answer is a resounding yes! Apart from being in demand, many engineering jobs are also exciting. Here are a few engineering sectors to consider if you want to enter this field: 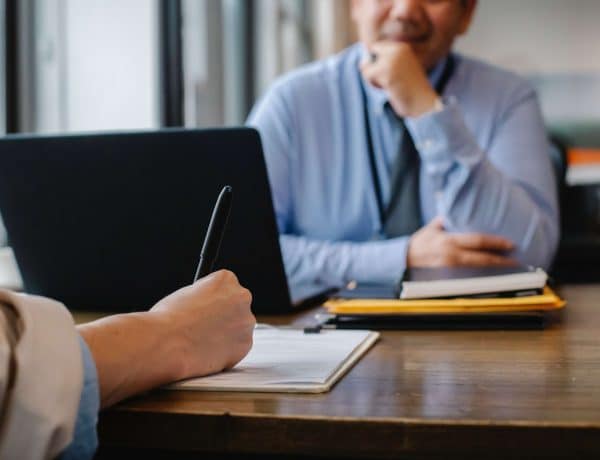 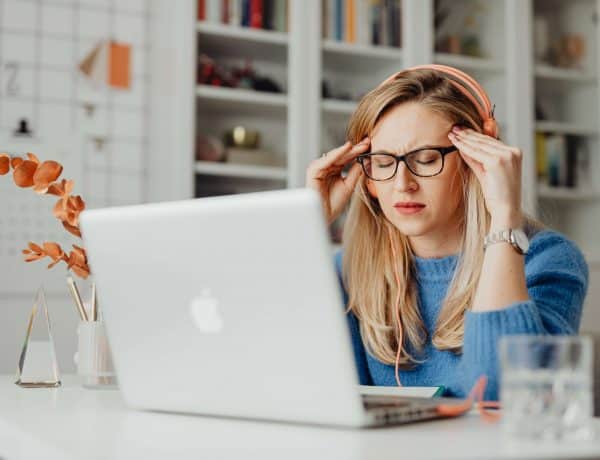 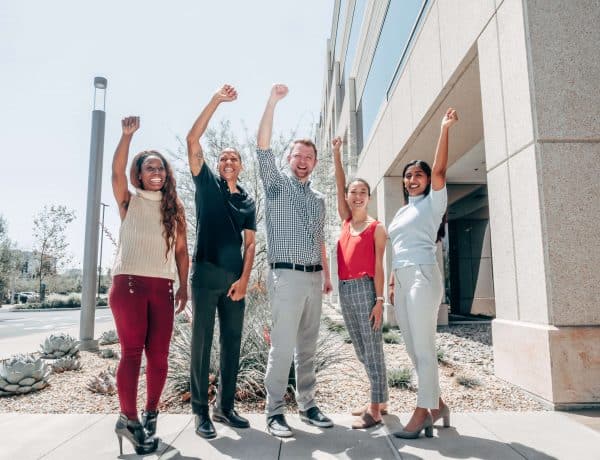 15 Best Examples Of Resilience At Work

Career Change From Actuary: 6 Options You Should Consider

How to Set Long-Term Career Plans After a PhD: 13 Actionable Tips