How Long Does it Take to Get Promoted? 5 Factors No One Talks About

Every new job comes with the promise of a career path. It might be the first step, it might not. If you’ve changed industries, there may be new rules to the game. Some skills transfer, some won’t matter. At times like these, it’s easy to wonder “How long does it take to get promoted to senior?” “What is the average time between promotions?” There are five factors no one talks about that could be levied to your advantage.

The line of work that you enter into will have a large impact on your promotability. Different industries deal with marketing conditions as they are uniquely impacted by the economy. Some are counter-cyclical – therapy services and liquor sales increase during an economic recession. Some industries have high turnover, some have almost none. Looking into the most common:

Fast food (and customer service in general) is very well known for high turnover. The hours can be rough. dealing with the public when they’re hungry and in a hurry isn’t ideal. The pay is low. But, because of how many people quickly leave these jobs, it doesn’t take much for a decent employee to stand out.

Anyone who shows up regularly and performs their jobs is bound to be promoted. There are teenagers who, upon graduating high school, were offered salaried assistant manager positions earning $35-40k, plus bonuses, with paid vacation and medical benefits.

Government positions are known more for stagnation. People tend to get into a comfy position and will remain there until they retire. This leaves promotional opportunities contingent upon someone way up leaving their position so that someone else can move into it.

It is not uncommon for people to start as Clerk 2, or 3, and remain there for their entire career.

Medicine can be a great example of how hierarchy and promotability is largely contingent upon education over experience. For example, while a Certified Nurse’s Assistant may be able to work into a lead CNA position. However, that CNA will never be able to work into a nurse position without getting a college degree. Similarly, a nurse can not work into a doctor’s job, no matter how much more skilled.

However, within the categories, there is still a hierarchy. At a doctor’s office, there can be a receptionist and medical records attendant who have no training in medicine. However, due to the lack of work within a doctor’s office, those positions might not have anywhere to be promoted. The receptionist can’t just train to give injections any more than a file clerk can manage nurses.

This is a hot topic. There was a time when education was a garnish, but experience reigned supreme. Now, there are jobs requiring college degrees that never used to require them. Large companies will often put education requirements into promotions. For example, insurance companies now often require a BS degree for any salaried management position, and a full MBA for director positions or higher.

This puts ceilings on being able to work your way up by eliminating meritocracy promotions. In these instances, no working late or on weekends is going to move you up. This makes many institutions (such as finance, insurance, even general corporate business) similar to the medicine hierarchy referenced earlier, where your promotability is contingent far more on education rather than experience or knowledge.

Even “blue collar” jobs are favoring education. In the latter part of the 1900s, it would have made people laugh to go to college to learn about welding because it was something that you learned on the job. Many larger workshops now like to see certifications of skills before even hiring a new welder. A rise in skilled labor requiring licensing pushes the rise in education requirements for these jobs, too.

No two workplaces are alike simply because they are similar. Mid-size companies are often a great example. These companies can have little turnover, if ran well; or high turnover if not. It is possible for a company to have virtually no turnover except for in one department due to the management.

This could create a unique situation when a promotion is not worth it. If that department does have high turnover, it is probably for similar reasons to fast food – the stress doesn’t equal the money. If the same small company is frequently hiring a specific manager position, that is a sign that none of the current staff are interested in the position. There will be an unspoken reason for that frequent vacancy.

Smaller companies do have a little more flexibility, though. A small business owner can always decide to promote someone in title and pay even if the job doesn’t change at all. They may offer other incentives, such as flex scheduling or remote working for employees as a direction to promote even if lead positions aren’t available.

While it is no secret that excellence helps get promoted, it’s consistency that goes a long way. A lot of employees clean up their acts when a promotion comes available. When there is not one available, THAT’s when certain behaviors are monitored for potential promotions. Personality types bosses like to notice include:

Supervisors like people who can get started with a task without being instructed to do so. In a workplace environment where most employees only do what they are told, employees who are always self-starting and productive will stand out.

Taking ownership of one’s actions says a lot about an individual. Supervisors have heard every excuse in the book (maybe even having used them), and find it a breath of fresh air when someone takes responsibility instead of shirking it.

Problems will arise in the workplace. Some people complain, some people look for solutions. Leadership is aware that when you promote somebody, you want it to be someone who can see the opportunity in every situation versus focus on the problem.

It exists, so there’s no point in pretending that it doesn’t. Somebody’s cousin, or in-law, will get a promotion over you for no other reason than a personal connection. This can be heavily seen in close-knit, family-run businesses. If you aren’t born with the right last name, or marry someone who was, there is no promotion in the workplace. This can have a negative impact on productivity as a whole due to blatant unfairness that occurs in these environments.

How to Get Promoted

Now that some of the prominent factors affecting promotions in the workplace have been covered, it’s time to learn how to combat these issues in your career. In addition to the traditional moves to get a promotion, here’s how to navigate within the issues.

Know your industry’s needs and what your competition is doing to be more valuable within it than you are.

While some turnover is good for promotion opportunities, high turnover means risk. There’s something undesirable about that job, but that makes for great upward mobility for someone with the right personality.

Being on time every day, performing higher than peers, and having a better attitude about work has gotten people promoted over those who have put in 15+ more years of bare minimum to the same company.

There is little to combat this in the workplace shy of being the business owner and choosing to not hire family. Being promoted within someone else’s family business can be risky, as other managers who are family will be given much more slack and you may be terminated for something otherwise tolerated. Another time when a promotion is not worth it.

Related Article: How to get Ahead in Your Career by Being Proactive: A 10-Step Ladder to Success

Where Do You Want to Be?

People have a variety of reasons for wanting a promotion, and it often comes down to money. Many will be promoted out of a job that they love into a job that they hate for no other reason than the newer job pays better. It might even take them away from the field they were interested in working. A promotion is only worthwhile if it is another step in the direction you wish to go.

How long does it take to get promoted? Well, where do you want to be? 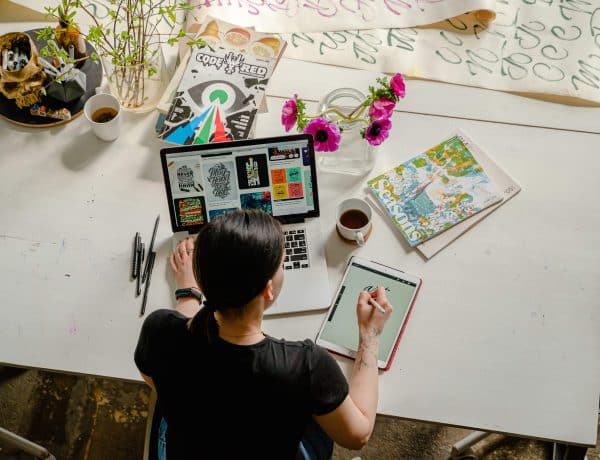 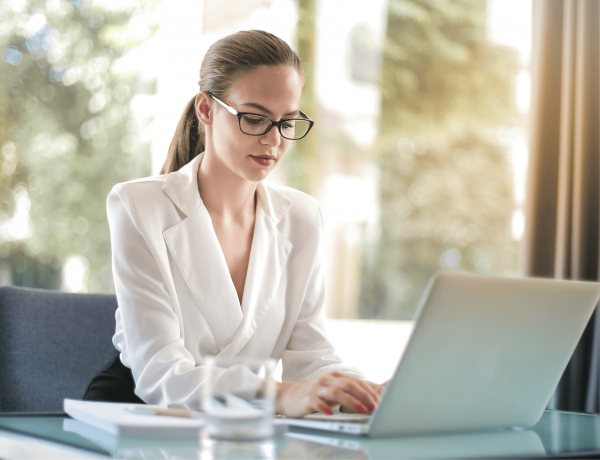 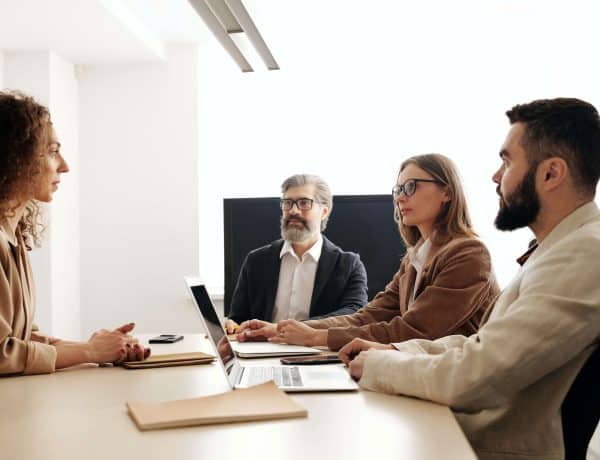 Am I Getting Fired After a Performance Improvement Plan?