Terminated Employee Is Not Allowed On Premises: Is It Common?

More than 57,000 American workers get fired each year, according to Inc. Their bosses terminate them for various reasons, such as poor performance, cutbacks, attendance, and misconduct.

Most workers leave without causing any problems, but in some cases, an employer might leave a note like this in some workers’ files: terminated employee not allowed on premises. Here’s what it means and why you might have to implement it one day.

Terminated Employee Not Allowed on Premises: What Does It Mean?

Some employers bar former workers from entering the premises again after terminating them. In some cases, the restraint only pertains to the working area, but other times, the employer disallows the individuals from entering as customers as well.

The latter is an extreme decision that usually isn’t necessary unless the ex-employees become violent and pose a threat to customers and workers. Additionally, the decision could make the employer susceptible to lawsuits under certain circumstances.

When Is a Terminated Employee Not Allowed on Premises?

Employers that bar terminated employees from the premises usually do so when they feel they need to protect themselves. These are some situations in which an employer might make that call:

Violence and harassment are the main reasons employers bar former employees from the premises. Some workers get very upset when they lose their jobs and react aggressively. Such people might try to strike a manager or co-worker or use profanity and threats.

Assault and terroristic threats are serious matters that can bring criminal charges and jail time (penalties vary by state). Thus, an employer is well within its rights to file a restraining order request against a former worker who harms or threatens harm to staff members.

The same may happen if a worker gets terminated for getting into a physical altercation with a customer. The employer would likely fire the worker on the spot whether he or she is right or wrong and bar the person from future employment and patronage.

It’s in a business’s best interest to keep customers and workers away from a fired employee making threats of any aggravated nature.

The Ex-Employee Tries To Convince Others To Leave

Some workplaces have to deal with a terminated employee trespassing and trying to get all the other workers to quit their jobs and leave the company. This person may feel jolted and want the business to pay by losing some of its valuable employees.

He or she may trespass on the property and share job postings from other companies. Much worse, the ex-worker might bad mouth the employer by going into great detail about the perceived wrongs and revealing names and numbers.

The Employee Could Get Hold of Proprietary Information

Sometimes, disallowing a worker from the work area of the property is a protective method to ensure that the worker doesn’t get ahold of confidential documents. In most cases, fired workers don’t seek to infiltrate their former employers in that manner, but unfortunately, some people think that way.

Those individuals make it hard for employers to trust ex-employees who don’t mean any harm. Thus, they usually ask workers to exit the building the moment they fire them and bar them from entering the premises again.

The same happens in some cases where the worker resigns. The company feels vulnerable over a perceived threat and chooses to protect itself by sending the worker home before the resignation period ends. The action may be unnecessary, but perhaps they feel like it’s better for them to be safe than sorry.

Many workers will not want to return to an employer’s office once they’ve been terminated. However, some workers may show up anyway. These are some common reasons a terminated worker might show up:

To Get His or Her Job Back

Some workers suffer from shock shortly after they lose their jobs. Such employees might return to the building to negotiate for their positions after the initial shock wears off. This is common, and it doesn’t mean the ex-workers are there to cause the company harm.

Then there’s a second class of ex-workers who do want to cause trouble. They’ll trespass on the property to cause conflict between the company and the workers who remain there. They may attempt to destroy company property.

Sometimes, they’ll get involved in verbal or physical altercations with other employees. These types of ex-employees may need a “time out” in a correctional facility.

A former worker might stop by the office to pick up items that he or she left on the property previously. The workplace may have fired and expelled the person so quickly that something was left on the premises.

The employee may not understand that the company doesn’t want that person on the property. Therefore, you can give the individual a friendly but firm warning about it and ask them to leave. You can also have someone escort them to get their belongings or have a worker hand them to them if the visit is for property retrieval.

Give the person a firmer warning the second time if they don’t leave the property. The third approach will need to be more aggressive so that you can get the individual out of the facility. A fired employee contacting current employees can cause a lot of confusion, so you’ll need to act as quickly as possible.

What To Do if an Employee Refuses to Leave the Premises

Trespassing occurs anytime a person enters the premises after receiving notification that the company doesn’t want them there. As a manager or business owner, you have a right to involve the authorities if you can’t get the matter under control. You can call the non-emergency number if the ex-employee is acting rational, but don’t hesitate to call the emergency number for violent individuals.

You now know why some employers bar ex-workers from their establishments, what the reasons might be, and what you can do if you experience a disgruntled worker gaining access to the premises. Take your time when deciding whether you need to take extreme measures to keep an ex-worker off your property. It may not be necessary, but prepare yourself for it if it is. 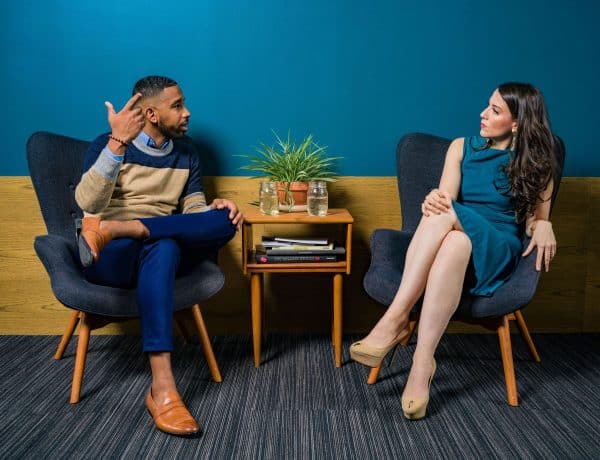 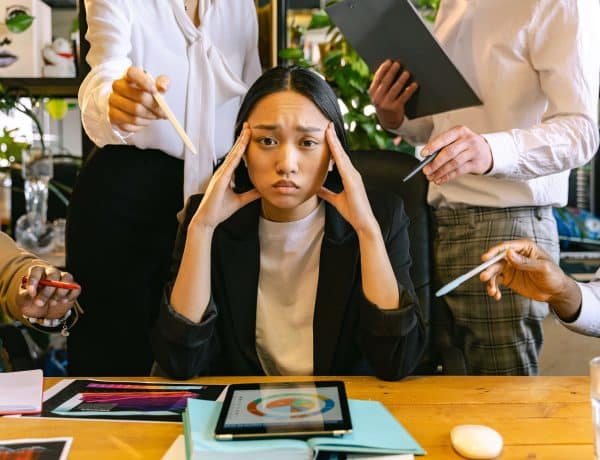 7 Tips To Handle Employees Who Think They Are the Boss

How To Deal With Entitled Customers (Without Losing Your Calm)