5 Most Common Types of Human Error at Workplace

Slips typically happen when you’re performing a familiar task. When people perform regular and familiar tasks, they often do so without much conscious attention, which can lead to absent-mindedness. Distractions and interruptions can also contribute to slips.

Another cause of slips at work is “multitasking,” which is when you try to do more than one task at the same time. However, studies have shown that it is not actually possible for the brain to do two things at the same time. What you’re actually doing when you’re multitasking is to quickly shift your attention from one task to another. Instead of boosting productivity, multitasking actually reduces attention and can lead to slips, since you’re not really focusing on any one task.

Examples of slips in the workplace include:

You can try to avoid these types of errors by using checklists to double-check that all steps have been completed. Also, aim to minimize distractions and interruptions in your workspace. If your work involves complex procedures and tasks, it’s vital that the necessary checks are in place since slips during such processes could potentially be costly or dangerous.

As opposed to slips that generally happen due to a lack of attention, lapses typically happen because of a failure of memory. Forgetting to do things at work can be embarrassing and can also negatively affect your or your team’s productivity and performance.

Examples of lapses in memory at work include:

Fortunately, there are steps that you can take to counter lapses in memory. If you know that you tend to be forgetful, it’s advisable to write things down or to ask for written instructions. Using technology can also be useful. You can, for instance, use an app that sends you notifications when you have a meeting or a task scheduled.

While slips and lapses are unconscious errors, i.e., something you didn’t intend to do, mistakes are conscious errors. This doesn’t mean that you’re purposefully trying to do the incorrect thing. Mistakes occur because you’re thinking that you’re doing the right thing at the time but in retrospect, it was not. There are many factors that contribute to mistakes in the workplace, such as lack of training or knowledge, as well as organizational issues such as incorrect job descriptions.

This means that a slip occurs when you have the correct mental model but fail to execute the task properly. In contrast, a mistake happens when you have the incorrect mental model. For instance, if you press the wrong tab on an application by mistake, it is a slip. However, if you select a tab thinking it will do one thing but it does another, you’ve made a mistake. Mistakes, therefore, are decision-making failures.

Here are a few more examples of mistakes:

To avoid mistakes at work, employers need to ensure that employees are properly trained. Also, employees should not be given tasks that fall outside of their job description and skillset. Effective management can also help curb potential mistakes in the workplace.

Violations differ from slips, lapses, and mistakes, in that they are intentional. Although mistakes are also intentional, a different result is expected by the person making the mistake. However, if you perform a violation, you are deliberately doing the wrong thing. Although violations are deliberate, those who ignore the rules and regulations don’t necessarily have malicious intentions.

Some of the reasons why violations may occur in the workplace are that employees may find rules and procedures impractical or that they think that the rules don’t apply to them. Another reason is that workers may be under pressure because of staff shortages or hectic deadlines. Peer pressure may also motivate employees to violate rules.

Examples of violations include:

Violations can be curbed in the workplace by improving communication between executive staff and employees. If employees are feeling disgruntled about rules and regulations to such an extent that they are violating them, explaining the reasoning behind the company’s rules and policies may be beneficial. It may also be a good idea to accept some input from employees regarding possible changes in regulations to ensure their future compliance.

Another reason for team errors is something called “Groupthink,” which is when the desire for conformity in a team leads to erroneous decision-making and action among group members. Another reason, which is quite similar to Groupthink, is when a subordinate is too scared or reluctant to challenge the decisions of a superior.

Examples of team errors include:

Team errors are less likely to occur when the team has a strong and effective leader. A strong team leader will instill a culture of communication and transparency in their teams. They are also more likely to have checks in place to ensure that individual team members are executing their tasks properly.

General Tips for Prevention of Human Errors at Work

Whether you’re an owner of a company, a project manager, or a team member, you must aim to take preventative steps to try curb potential errors in the workplace. Here are a few pointers to consider:

Employees who work in a pleasant, well-equipped, and clean work environment may be less prone to make slips or mistakes, or commit violations. A safe, well-lit, and quiet work environment is conducive to productivity since distractions and interruptions will be minimized and employees may have fewer grievances.

Effective managers also help curb the occurrence of errors in the workplace. Apart from the fact that good managers put the necessary checks in place to ensure that team members get the job done, they typically also cultivate a culture of effective communication among team members.

Individual employees should also take responsibility for their performance at work. Whether you’re a manager or a team member, you can minimize slips and errors at work by taking good care of yourself. Ensure that you get enough sleep, exercise regularly, and eat well so that your performance is not hampered by ill health or lack of sleep. You can also boost your productivity and minimize errors by creating schedules and checklists, and generally being organized at work.

Related Article: “I Made A Huge Financial Mistake At Work!” – Don’t Panic. 4 Steps You Should Take To Recover 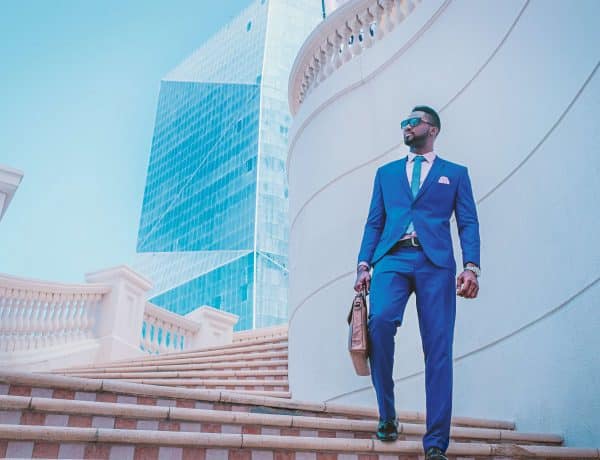 High Achiever Personality: What Are Their Secrets To Success? 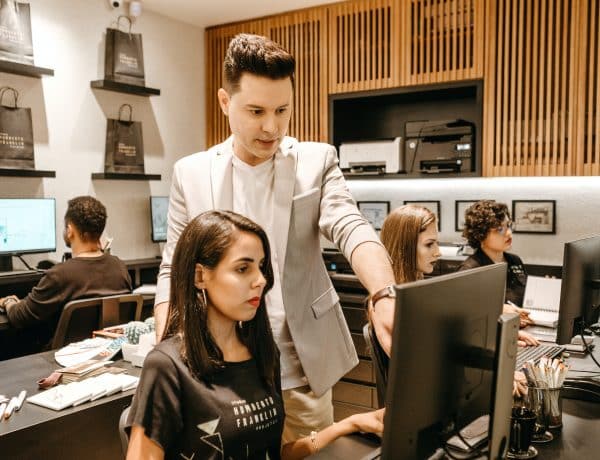 5 Things To Do When Your Boss Makes You Feel Incompetent 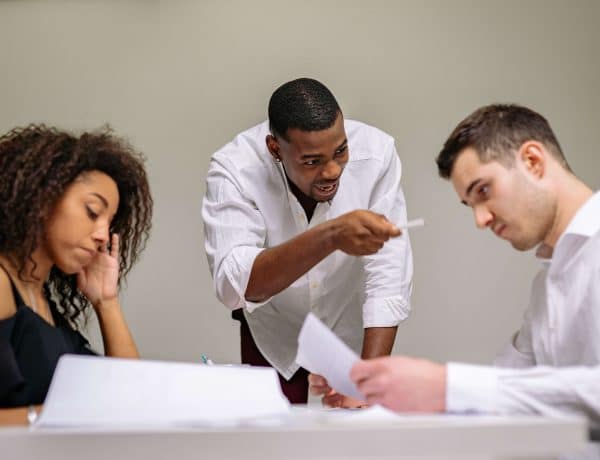 20 Signs You Are Being Sabotaged At Work

What Is Purpose Of References In Job Application?