Here’s What Happens When a New CEO Takes Over

When a new CEO steps in, employees tend to react with a sense of trepidation or expectation, or a bit of both. Change is always scary, and if a new CEO is worth their salt, you can bet your bottom dollar that change will be coming.

Although a new CEO is a big deal, American companies actually have a high turnover of CEOs, and the rate is increasing year on year.

New data from the Challenger, Gray & Christmas global outplacement company shows that there has been a 29% increase in CEO exits in the first quarter of 2022 when compared with the same quarter last year.

To help you prepare in the event that there’s a change in top management where you work, here’s some information on what happens when a new CEO takes over.

Why Do Companies Change CEOs?

The reasons for the high CEO turnover are multiple. Apart from retirement, CEOs may choose to step down from their roles because they seek new opportunities.

The Covid pandemic has caused many changes in the workplace, including what is commonly referred to as The Great Resignation, which is an ongoing trend in which employees voluntarily quit their jobs.

According to the latest statistics, many CEOs in the post-Covid world have joined this trend. Conversely, some CEOs are also asked to leave their posts because of poor performance, while others step down because of scandals and ethical lapses within their companies.

What Happens When a New CEO Takes Over?

If you’re wondering, “How does changing a CEO affect a company?” the answer is that it typically affects all aspects of a business, from the top right down to the bottom. When a change in top management occurs, change is inevitable, whether this involves changes in policies, strategies, operations, and/or staff.

Although change can be scary, you should also keep in mind that with a new CEO come new opportunities. Ultimately, an incoming CEO who shakes things up and does some dusting can be a very good thing for a company and its employees.

Like most other things in life, the best way to deal with change is to embrace it and keep an open mind. If you’re in a company that is currently undergoing a change in top management, informing yourself regarding what happens when a new CEO takes over will help alleviate some of your fears. Here are a few changes that you can expect:

1. Shaking Up the Status Quo

Any new CEO that is worth their salt will shake up the status quo of a company. Even if you work in a company that’s viewed as progressive and flexible, you can be sure that there’s a status quo. It goes without saying that in any company there’s general, shared knowledge regarding protocols, lines of communication, roles of power, and what’s deemed acceptable behavior. Having a status quo is not necessarily a bad thing, since it allows everyone to be on the same page and, hopefully, get things done.

However, in toxic and unproductive work environments, maintaining the current status quo is obviously not the way to go. Even in a company that’s performing adequately, though, some changes in the established ways of doing things around the office may result in increased profits and improved employee satisfaction.

It’s often beneficial for all concerned when familiar paths of communication and established practices are disrupted. Instead of employees functioning on autopilot and plodding along their standard route, they are forced to rethink how they normally do things. By introducing some uncertainty and novelty in the workplace, a CEO can motivate employees to up their game.

The time of flux and transition is bound to elicit some grumpiness and complaints from employees who don’t like to be pushed or push themselves. However, if properly managed, introducing change into the workplace can reboot and reset a company’s policies, culture, and operations, resulting in a more streamlined organization that’s better equipped for the future.

2. Inventory of a Business and its People

Before a CEO can change the status quo, they first need to learn what it is. A new CEO will no doubt spend a lot of their time, initially, chatting with employees and also with clients and suppliers.

They will want to learn how employees feel about the company and what changes they’d like to see. It’s also important to learn about communication channels, leadership roles, and power cliques in the company.

If a CEO wishes to make a positive impact and steer a company in another, more lucrative direction, they need to delve deep. It’s not good enough to simply find out employees’ likes and dislikes, or where the major loopholes in operations are.

To really effect change, a CEO has to gain insight into the dynamics of an organization, so that they can anticipate possible chain reactions that potential changes in leadership and day-to-day operations may cause. So, if the incoming CEO is experienced and resolute about bringing about real change in the company where you work, you can expect a fair amount of probing, questioning, and monitoring.

3. Changing of Staff and Roles

When employees learn about a change in top management, they may feel insecure regarding their job security. After all, new CEOs are known for bringing about change, which often includes the hiring and firing of staff.

From a CEO’s perspective, deciding on an effective team that will help them accomplish their goals and drive the company forward is arguably one of the most important tasks on their to-do list. It’s probably also the toughest aspect of the transition process since it involves people’s feelings and livelihoods.

Because this process is tough, a new CEO will probably choose to make staff changes as soon as possible after taking on their new role. Doing so makes for a less messy and a more professional and objective process. While each company is unique and each CEO may have their own opinions of individual staff members, staff decisions are typically based on whether a person can add value to a company or not.

After evaluating the strengths and weaknesses of employees, the new CEO will typically consider how individuals may impact teams and the organization as a whole. They will consider whether an employee’s experience, skills, and personality are a good fit for the current requirements of the business.

A new CEO may also consider combining separate roles into one, in this way maximizing staff efficiency, but on the downside, also making some roles redundant. If you’re scared of being laid off, the best course of action is to aim to become indispensable to your team.

What Steps Should a New CEO Take?

Although every company is different, there are certain general steps that a CEO should take if they wish to bring about positive change. Typically, successful CEOs do the following: 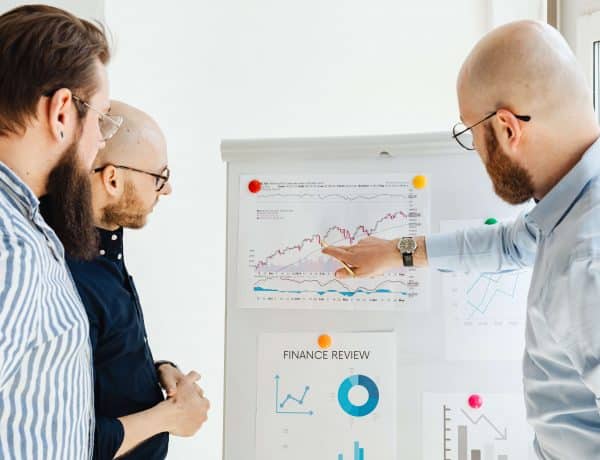 How to Go From Business Analyst to CEO: Skills, Roles, and Responsibilities 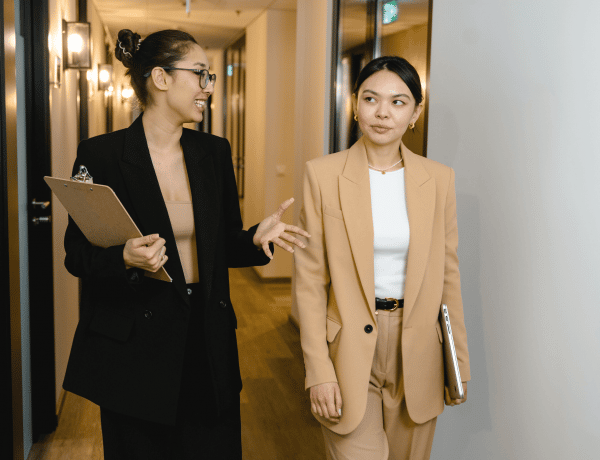 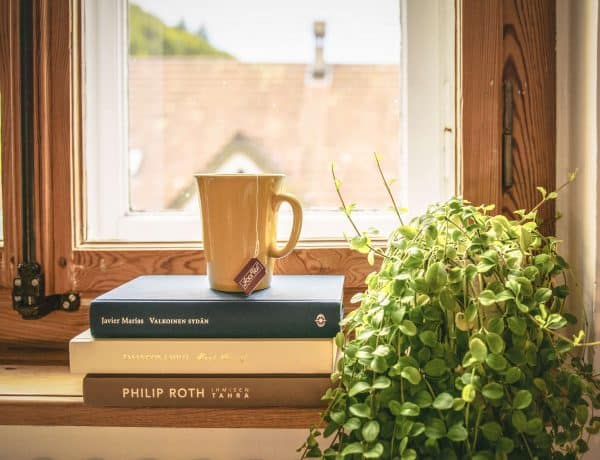 What Do CEOs Read? The Best Books, Blogs, and More

"I Turned Down A Job Offer And Regret It": Here's What You Should Do