Will Robots Replace Humans in the Workplace in the Near Future? (And What Should You Do About It?)

The answers to the question “Will robots replace humans in the workplace” are a qualified yes, no, and maybe:

An old, old story from the cotton gin to automation

The impact of humans in the workplace through the introduction of machinery, automation, and robots has been a recurring historical theme. The most famous conscientious objectors to technology were the early 19th century Luddites in Great Britain. They were a secret organization and group of radical saboteurs who destroyed textile machines that were replacing workers.

The name Luddites comes from Ned Ludd, said to be a weaver from a small town near Leicester, England. The Luddites’ main objection was that workers’ learning to use the weaving machinery was fruitless, because workshops were already being undercut by the bigger manufacturers who could produce more cloth cheaper.

The Luddite movement ended when protestors were suppressed by mill and factory owners as well as by the British military. By “suppressed,” read: shot and jailed.

Pre-dating the Luddites was the 1794 American invention of the cotton gin by Eli Whitney. That simple connection to weaving machines sped up cotton production by removing seeds from cotton fiber. Previously, enslaved workers had to pick the seeds out by hand, one boll at a time.

Fast-forward past McCormick’s reaper–which revolutionized farming and Henry Ford’s auto plants that changed everything–to today. In yet another irony, at warehouses, call centers, and other sectors in the workplace, robots and artificial intelligence are not working for people; they are becoming the boss—or at least a tool of the workers’ boss. They can be ruthless, unrelenting, and can cause worker burnout.

Will robots replace humans in the workplace? Here are some examples where they already have:

(Read two insiders’ perspectives in Amazon’s success in “’Working Backwards: Insights, Stories, and Secrets from Inside Amazon,” by Colin Bryar and Bill Carr.)

Robots could replace nearly a billion jobs by 2030

For those workers who don’t get burnt out, there is this scary prediction by McKinsey Global Institute: Nearly a billion workers could be replaced by robots by the year 2030. The study covered 45 countries and 800 occupations, and found that up to 20% of the global work force will feel the effects. Bad news is that:

Better news for poorer countries is that, because those counties don’t have the money to invest in automation, they won’t be affected as much. Unfortunately, those countries could fall further behind in the competition for markets and raising the standard of living for workers.

What about your job?

Jobs that make the cut

What makes a job most susceptible to automation is that there some parts of any- job that are easier to automate. The least likely occupations to be supplanted by robots, according to this BBC.com technology article, are jobs that require caring for others—like therapists and psychologists. Your average impersonal robot doesn’t have the empathic connection.” An illustrative example is the spaceship robot HAL 2000 in the classic 1969 movie 2001: A Space Odyssey. HAL sounded empathetic and friendly, but tried to kill the crew after deciding they were less important than the mission.

Also, there are jobs that require people to think on their feet and come up with creative and original ideas. Artists, designers, and engineers hold the inside track along with jobs that require social intelligence and negotiating skills.

Note: Telemarketers and bank clerks need human interactive skills, but not a high degree of social intelligence. They can eventually be replaced by robots. That robotic voice you heard on that last irritating telemarketing call probably replaced a human worker.

Jobs that may be cut

Advances in industrial robotics include the ability to make human-like finger and hand movements to assemble objects are already at work in auto plants. They have literally given humans “the finger” and have replaced many automotive production line workers.

Also, as artificial intelligence makes more inroads, look for more sophisticated algorithms to challenge office and administrative support work, particularly in financial services and clerical support. Likewise, in the legal field, machines are replacing the teams of lawyers and paralegal assistants it used to take to dig up legal precedents and document searches for pre-trial and deposition support.

Another BBC online piece shows a full list of job titles and their exposure to automation risk.  The top five and their estimated susceptibility to being replaced:

To see where you track (as of 2015) log on to this BBC website technology article. The article, though interesting and informative, and still relevant, may have been somewhat overtaken by events as new automated intelligence advances like GPT-3 have emerged.

For example, the article lists authors, writers, and translators at a 32.7% risk of being replaced by AI. New developments in the AI GPT-3 could, in fact, raise that percentage by 30 points. Read this Guardian article as an example of how GPT-3 AI can write an article from scratch with only a single human prompt.

(Full disclosure: This blog was not written by a robot. If robots take over the content writing business, the authors, could learn coding and work in the dark web. Look for Luddite 2.0 to infect writing software everywhere.)

What you should do about it

Robots should not replace humans. In the first place there is no substitute for intuition, judgement, and human empathy. Also, as suggested by this New Yorker piece, modern Luddites could corner the market on 9-volt batteries and booby trap workplaces with giant magnets. Finally, anyone who has seen the Arnold Schwarzenegger’s classic Terminator line “I’ll be back…” knows that humans are far better mimicking robots than vice versa.

Seriously, according to a more recent web article on Harvard Business Review, Why Robots Won’t Steal Your Job, “robots have come not to destroy our lives, but to disrupt our work.” An even more recent World Economic Forum report estimates that by 2025, 85 million jobs will be “displaced by a shift in labor division between humans and machines.” The problem in that shift is that most of the jobs predicted to be in highest demand require special training, and automation has taken over many entry-level positions. In fact, the only skilled trades jobs listed in the top 20 were mechanics and machinery repairers.

Have the robots finally won, and will robots replace humans in the workplace? Don’t panic, says the author of the Harvard Business Review piece. Even though jobs will go away, the same report predicts that “even more roles will open as a result of this shift—97 million to be exact.”

So, the key to avoiding the displacement syndrome is knowledge, planning, and deciding what professional roles suit your interests and abilities. Decide what new skills you need to master and remember that an education may be a solid foundation, but that foundation is only a starting point. 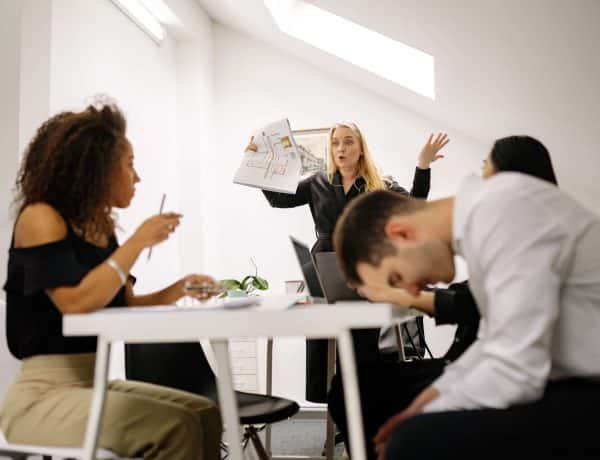 Coworker Trying To Take Over My Work: 10 Tips I Used To Manage Them 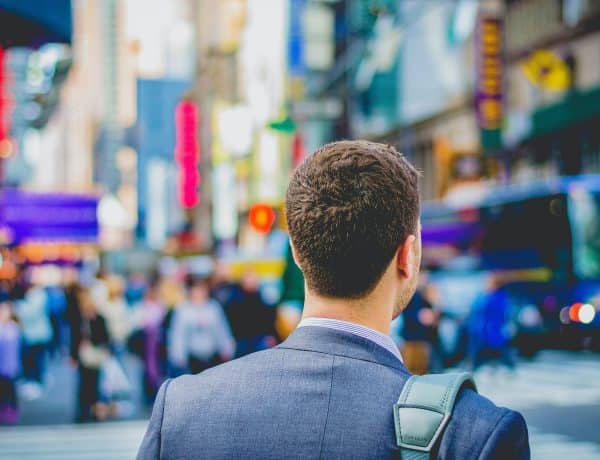 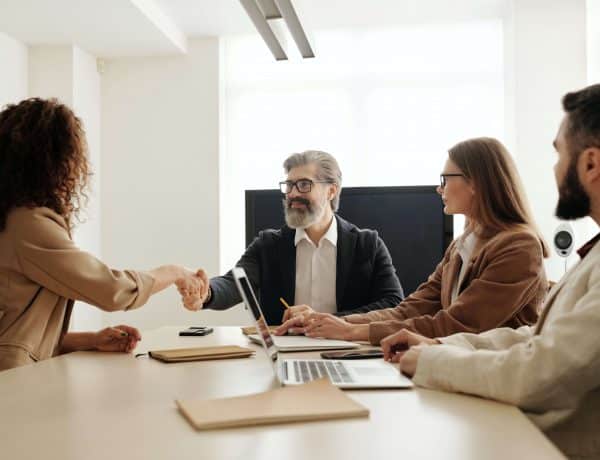 New Employee Promoted Before Me: How To Deal With It In Professional Way

How to Increase Your Influence at Work and Manage Up

Let Your Creativity Flow: Innovative Ideas in Work Worth Trying