The True Meaning of Ethics and Fair Treatment at Work

Everybody wants to work in an environment in which they are treated fairly. Unfortunately, humans are fallible, and far too often the workplace is a space where favoritism, discrimination, bullying, a bad work ethic, and a lack of accountability are rife.

To encourage professionalism, responsibility, and a fair work environment, it’s important that companies maintain ethical standards. But, what exactly do ethics and fair treatment at work entail? To answer this question, I’ve done some research regarding ethics in the workplace.

What Is the Meaning of Ethics and Fairness at Work?

Ethics are moral principles that guide how people treat each other. Ideally, ethics should be internal standards that prevent people from committing acts that hurt and negatively affect each other. Moral standards prevent any reasonably-minded person from stealing from or murdering another person, for instance.

However, people often do not follow the common code of moral principles, which is why societies need external policing. Ethics doesn’t only involve serious criminal acts, such as murder or rape. Moral principles also determine how people treat each other on a day-to-day basis, such as in the workplace.

Since people often don’t act morally of their own accord, organizations and companies need to establish and implement ethical employment practices and standards. Such standards do not only guide how an organization treats its employees and customers, but also how employees interact with each other.

What Are Ethical Standards in the Workplace?

Examples of common ethical standards that businesses may strive to attain include accountability, equality, transparency, justice, sustainability, legality, and professionalism. The first step in ethical behavior for a business is to comply with federal and state employment regulations.

However, a company may also choose to establish an internal code of conduct to safeguard the interests of their employees, customers, and investors, and foster a culture of inclusion and fairness. For instance, employees may be asked to sign documents during the onboarding process in which they commit to obeying the company’s rules.

Such rules may provide guidelines regarding the appropriate dress and language in the workplace, as well as professional conduct, such as arriving on time for work.

What Are Common Ethical Issues That Arise in the Workplace?

Ethics and fair treatment at work are not merely nice-to-haves. They are essential. Unfortunately, businesses often either lack ethical guidelines or fail to enforce these properly. This leads to a variety of issues in the workplace. Here are a few examples:

Unethical behavior from managers has a ripple effect and ultimately leads to a toxic culture in the workplace. Leadership that is lacking in ethical behavior includes favoritism, bullying, and unfair treatment of team members.

In work environments where employee behavior is not guided by ethical employment practices, there’s often a lack of accountability. Team members may try to pass their work on to others or refuse to take responsibility for poorly executed tasks or projects.

When team members act unethically, it is unlikely that they will function well as a team. Unethical behavior may include pitching late for work, not being trustworthy, and gossiping. Such conduct does not make for good teamwork.

In workplaces where ethical principles are not enforced through quality leadership and effective policies and practices, the staff morale is typically not great. When team members do not trust each other or their leadership, their motivation and job satisfaction are typically low.

When ethical standards and practices are lacking in the workplace, it doesn’t only negatively affect internal relationships and morale but also a company’s customers. Tardiness, untrustworthiness, and a bad work ethic among a company’s employees will ultimately influence the quality of service customers receive.

Businesses that don’t follow state and federal regulations or enforce ethical standards and practices may suffer a loss of reputation. A company could gain a bad reputation through inconsistent service delivery, for instance, or more serious misconduct, such as fraud.

While some businesses, unfortunately, get away with unethical behavior, others don’t. Apart from the negative consequences I listed above, companies sometimes go under because of scandals caused by their unethical conduct.

If you’re still not convinced that ethical practices in the workplace are important, these examples of how unethical conduct can lead to scandals may sway you:

Uber has experienced multiple accusations of sexual harassment in the workplace over the last few years. In 2017, a scandal involving senior members of staff visiting a brothel in Seoul and making sexist remarks negatively affected the company’s share price and led to the resignation of CEO, Travis Kalanick.

In 2015, the Environmental Protection Agency (EPA) in the U.S. accused Volkswagen of cheating during emissions tests. They were right. It turned out the auto manufacturer had been fitting devices to their diesel cars that lowered their emissions during laboratory testing so that the vehicles seemed compliant with the agency’s standards.

In the end, a worldwide investigation found that nearly 11 million vehicles were fitted with these cheating devices. This scandal has cost the company dearly in share prices, recalls and repairs, and reputation.

During the subprime mortgage crisis in 2008, the once all-powerful Lehman Brothers went under. For many years, the investment bank had been borrowing large sums of money to provide loans to customers who wanted to invest in real estate.

The company covered up the fact that their outstanding loans by far exceeded their available capital through shady accounting practices. However, when the subprime mortgage market collapsed, the company could not repay its debt, and it filed for bankruptcy.

How Can a Business Enforce Ethics and Fair Treatment at Work?

The importance of enforcing ethical practices and standards in the workplace is obvious. But how can a company ensure ethical behavior among staff? First, it’s vital that leaders act as role models. When management behaves ethically, it becomes much easier to cultivate an ethical culture in the workplace.

Second, a company’s management and HR department must effectively communicate codes of ethics to staff members, whether they do so through regular emails, workshops, or ethics training.

Last, formal mechanisms should be put in place to allow employees to discuss and report unethical behavior in the workplace, without fearing negative repercussions for doing so. 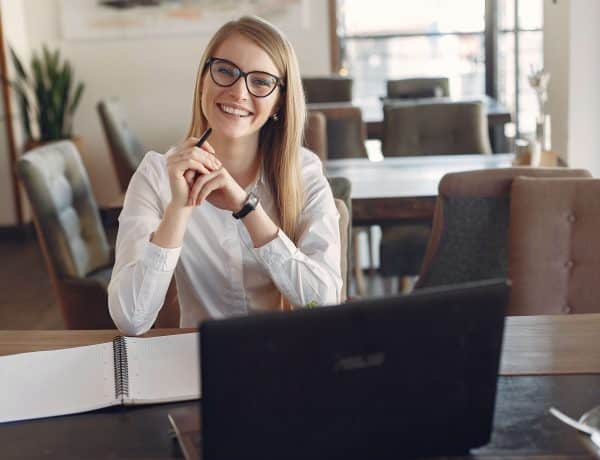 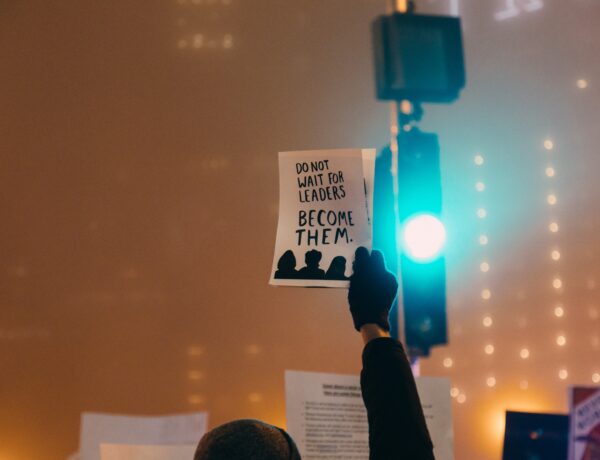 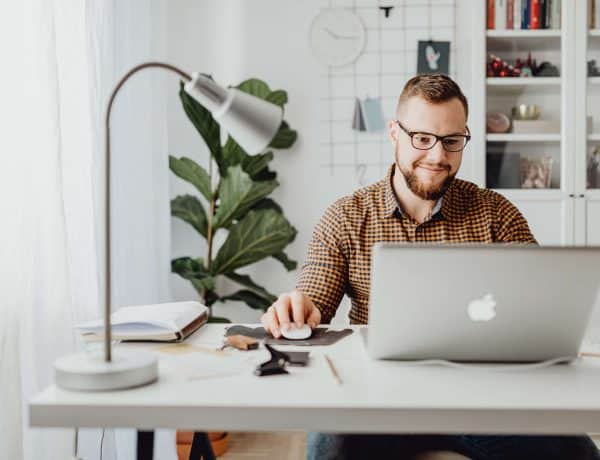 Manager Title Without Direct Reports – Is It Good Or Bad?

17 Obvious Signs Coworkers Are Intimidated By You