Did you know that according to the Global Business Ethics Survey by Ethics & Compliance Initiative (ECI), nearly 49% of American companies’ employees have noticed violations of their code of ethics? And those are just the ones who got caught! The reality is that most people don’t even realize they’re doing anything wrong. So, this discussion on the top 10 ethical dilemmas in the workplace can help you recognize and avoid uncomfortable situations.

That’s because most codes of ethics are incredibly vague, and what one person sees as an ethical dilemma may not be a big deal to someone else. For example, is it okay to take home a stapler from work? What if you need it for a school project? Is it okay to download sensitive documents from your company’s files and take them home to work on?

These are all examples of ethical issues that people face in the workplace every day. So how do you know if you’re doing something wrong? I also recommend Paul Falcon’s “Workplace Ethics: Mastering Ethical Leadership and Sustaining a Moral Workplace” for more information on developing a more ethical workplace.

Here is a list of top 10 ethical dilemmas in the workplace:

2. Lying on your resume

4. Taking credit for someone else’s work

10. Talking bad about the company to outsiders

Don’t forget, you can always turn to your human resources staff if you need help on how to handle ethical issues in the workplace. Let’s take a closer look at each of these behaviors and their ramifications.

This is one of the most common ethical dilemmas in the workplace. It can be anything from taking a stapler home to downloading company software for your personal use. The line between what’s considered stealing and what’s not can blur in many areas. So, you should learn your company’s policies on this before you take anything home.

2. Lying on Your Resume

This is a big one. With the competition being so tough these days, it’s no wonder that people are tempted to lie on their resumes. But lying about your qualifications is always a bad idea. Not only is it ethically wrong, but if you’re caught, you could be fired.

I’ve been there. You’re on a business trip and you want to treat yourself to a nice dinner. So, you fudge your expense report and claim it as a business meal. It’s not a huge deal, right? Wrong. This is considered fraud and it’s a serious offense. If you’re caught, you could be fired or even jailed.

Suppose you find an error on your co-worker’s expense report. Do you tell them about it? Or do you let them slide?

This is a tough one. On the one hand, you don’t want to get your co-worker in trouble. But on the other hand, if you don’t say anything, you could be accused of being an accomplice. The best thing to do in this situation is to talk to your boss or HR department and get their opinion.

4. Taking Credit for Someone Else’s Work

We’ve all had that co-worker who takes credit for our ideas. It’s frustrating, but it’s also unethical. If you’re caught doing this, you could be fired or demoted. For instance, if you’re a manager and you take credit for your subordinate’s ideas, you’re not only being unethical, but you’re also abusing your power.

Gossiping is one of those things that can be harmless fun or destructive and hurtful. If you’re caught gossiping about co-workers, you may face a reprimand or even termination. According to a recent survey, 55% of men admit to gossiping, and 4 in 5 (79%) women say they’ve gossiped about a co-worker.

Many people engage in harmless gossip around the water cooler. However, once it becomes vicious or threatens to undermine someone’s authority, it’s better to walk away or steer the conversation in another direction.

Document violations of this and other ethics violations in case you need the information at a later time. I recommend maintaining a discrete journal so that you can record incidents as they occur.

This one is a bit of a gray area. What’s considered inappropriate dress in the workplace varies from company to company. But generally speaking, it’s best to err on the side of caution and dress conservatively. Suppose you work in a bank. Would you feel comfortable wearing a tank top and mini skirt? Probably not.

The most common clothing violations in the workplace are:

Sexual harassment is a serious issue and it’s never okay. If you’re caught doing this, you could be fired or even sued. According to the Equal Employment Opportunity Commission, it’s defined as “undesirable sexual advances, pleas for sexual favors, and other physical or spoken conduct of a sexual nature.” This includes things like:

Discriminating against someone based on their race, religion, gender, or sexual orientation is never okay. If you’re caught doing this, you could be sued or even jailed. This can include things like:

According to the Equal Employment Opportunity Commission, workplace discrimination is illegal. To conclude, this includes things like denying someone a job because of their skin color or making offensive comments about someone’s religion.

We’ve all had that co-worker who we just can’t stand. It’s tempting to sabotage their projects, but it’s also unethical. If you’re caught doing this, you could be fired. This can include things like:

10. Talking Bad About the Company to Outsiders

If you’re unhappy with your company, keep it to yourself. Talking bad about your company to outsiders is considered disloyal and a quick way to get fired. This can include things like:

I hope you found my list of ethical issues in the workplace useful. Now you know the top 10 ethical dilemmas in the workplace. These are just some of the ethical dilemmas that people face in the workplace every day. If you find yourself in one of these situations, it’s important to stop and think about what the right thing to do is. Additionally, remember the old adage, “if you see something, say something.” After all, you wouldn’t want someone to stand by if someone was harassing or treating you inappropriately. By advocating for coworkers, you can help create a more ethical workplace. 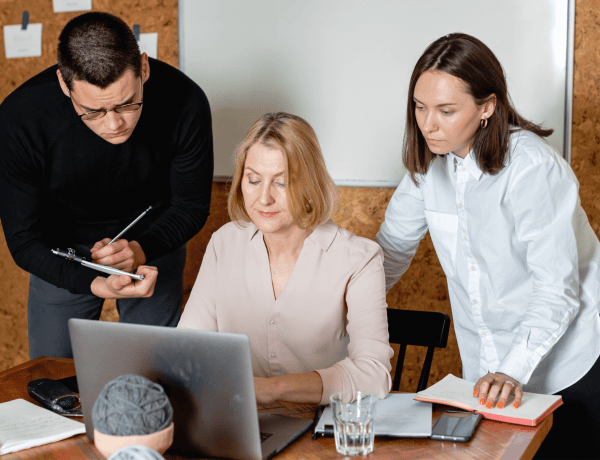 “My Boss Won’t Train Me”: How To Overcome This Obstacle? 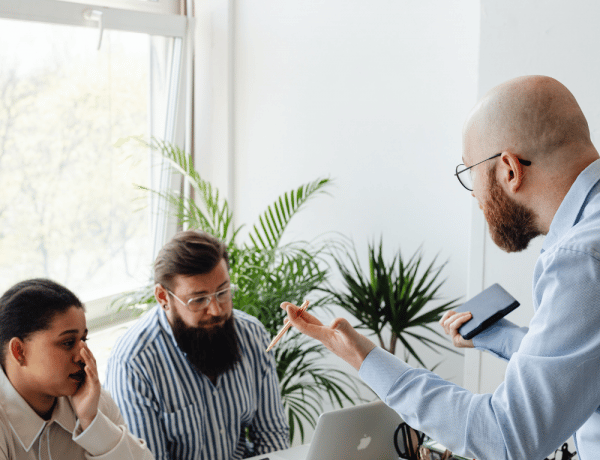 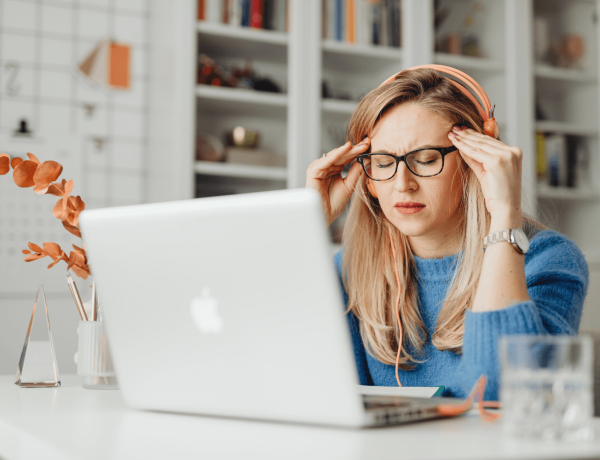 15 Signs of Insecure Coworkers (and How to Handle Them)

When Your Boss Asks If You Like Your Job: What Does It Mean And How To Answer?