It is difficult to come to terms with a job rejection, especially if you were short-listed and have passed several rounds of interviews. It’s only natural that you had your hopes up, so being rejected can feel like your world is falling apart.

However, a rejection is not necessarily the end. It does happen that candidates are sometimes offered a job after being rejected. If you have your heart set on the position or the company, all is not lost. To find out why you may have been rejected and how to react after a rejection, read on.

Keep Positive: You May Still Land the Job

While it doesn’t happen often, companies sometimes do hire applicants whom they previously rejected. I can speak from personal experience since a company rejected me and then came back with a job offer a few years ago.

While I had already accepted another job offer by the time the company came back to me, it was still nice to hear that I was actually second in line to get the job.

So, if you’ve been wondering “Does a company ever hire you after rejecting you?” the answer is yes. The fact that you may be offered a job after being rejected is why, as I will highlight throughout this article, it’s vital that you react professionally and gracefully when you receive the news that you’ve been rejected.

Why They May Have Rejected You

It’s quite normal to take it personally when you’re rejected. However, there are multiple reasons why a company may decide not to hire you, and some may be more arbitrary than you think. Learning why companies reject candidates can provide you with much-needed perspective and objectivity.

Here are a few common reasons why you may not have gotten the job:

There’s No Urgency on the Side of the Company

If a company doesn’t need to find a candidate right away, they may decide to hold on to see if they can find the perfect candidate. While they may seriously have considered you for the position and you fulfill all the basic criteria, they may be hoping to find a candidate who also has desirable experience and skills.

In the event that the company doesn’t find the ideal candidate, chances are that they may be willing to reconsider your application. This is one of the reasons why you should aim to keep your relationship with the company on a good footing and should act in a professional manner when you’re rejected. You don’t want to ruin your chances of possibly being hired in the future.

You Were a Close Second

While you may think that the company was not really interested in hiring you if they reject you, the reality is that you may have come in at a very close second. Especially in the event that you were shortlisted and had a second or third interview, chances are that you were second in the line to get the job.

This is another good reason why you should not burn your bridges when you’re rejected by a company. The possibility always exists that things may not work out with the preferred candidate.

The candidate may reject the offer due to a disagreement regarding the terms and conditions of the work contract, or they may not pass probation. Whatever the reason, the company may very well decide to offer you the job if their first choice lets them down.

The Job May Be Placed on Hold

You may be rejected by a company because the position has been placed on hold. This can happen due to various reasons, such as a delay in budget approval, an internal restructuring, or the loss of a major client or contract.

If you didn’t get the job because the position has suddenly been put on hold, chances are that you’re the person they’ll offer the job to once the position becomes available again. This is yet another good reason to maintain a good relationship with the company and to act gracefully when you’re rejected.

Tips on How To React To a Rejection

As you can see from the points I’ve raised above, there are various reasons why a company may decide to offer you a job after they’ve initially rejected you. Since the chance exists that you may end up receiving an offer, it’s important that you react in a professional manner when you’re rejected. Here’s a short guideline you can follow:

Although you may have the urge to lash out or act in another emotional way when you receive a rejection, you should not express these feelings in your communication with the company. Refrain from reacting on impulse and rather wait a day or two before you reply.

When you’re drafting your reply, you can consider thanking the hiring manager or the manager you’ve been dealing with for their time. After all, if you’ve been shortlisted and interviewed, they truly did consider you for the role.

Without pushing the subject, you can quickly mention why you were a strong candidate for the position and may be a good fit for any future jobs that may open up. Last, you can mention that you’re still interested in working for the company and that you’d appreciate it if they would consider you for any future roles that may pop up.

2. Ask Why You Were Not Hired

Without sounding desperate or hurt, you can definitely ask your contact person why you did not get the job. It is totally acceptable for a rejected candidate to ask for some feedback so that they can use this information to refine their future job searches.

A hiring manager may respond by saying that the company does not share such information, but if you were shortlisted and went a bit further in the recruitment process, you’ve probably formed a relationship and they will provide you with some information.

Some feedback will be easier to work with than others. While it’s a bit tricky if they say you are not a good fit for the company’s culture, learning that the other candidate had more experience or a certain skillset means that you can better equip yourself for future applications.

3. Don’t Reapply for the Same Job

Once you’ve emailed your response to the rejection, you should take a step back and allow fate to do its work. The last thing you should do is bombard the company with more emails and you should also not reapply for the same job.

If you’re second or third in the line for the job, the company will keep your resume close by and will automatically contact you should things not work out with the current candidate.

You can, however, apply for other job openings. To ensure that you don’t come across as desperate, only apply for suitable positions that align with your qualifications and experience, and don’t start underselling yourself just because you did not land the current job.

As is the case when you’re looking for a life partner, you always want the other party to think that you’re a good catch. You never want to come across as desperate or lacking. So, it’s important that you maintain a professional image and remain confident in your own abilities in your dealings with the company.

Example of a Professional Response After Rejection

Throughout this article, I have stressed the importance of ensuring that your relationship with the company is not damaged due to an emotional response when you’re rejected. While you can always just not respond, I think it’s best to send the company a short letter to remind them of why they considered you for the position in the first place.

You also want to make it clear that you’d be interested in the event that things did not work out with the current candidate, or in any other future positions that may become available. Here’s an example of a professional response to a rejection:

While I am obviously disappointed to learn that I did not get the job, I am still grateful for the opportunity I had to meet you and your great team. I think that Incredible Computers Inc. is an exceptional company with a progressive culture, and I hope to one day join the team.

Although I do think that my skills, experience, and attitude align well with the requirements of the position, and I feel I would be a great fit for the company at large, I respect your decision and know that you’ve selected the best candidate for the role.

If anything changes with regard to this role, or any other suitable positions become available in the future, please keep me in mind. As I mentioned before, I would love to join the team at Incredible Computers Inc. and know that I would make a positive contribution.

I hope to hear from you in the future and thank you again for your time and consideration. 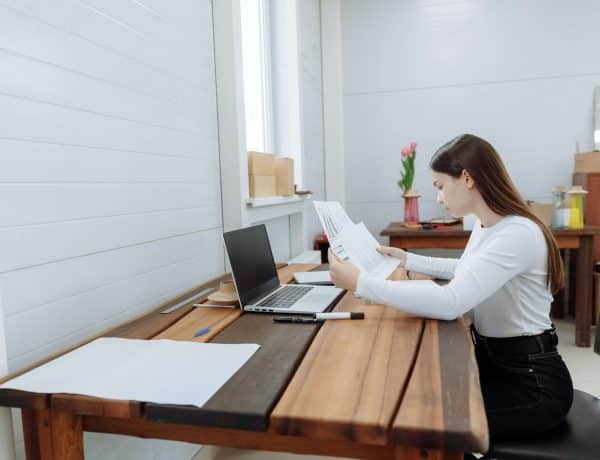 Unpaid Work Experience On My Background Check: Should I Be Worried? 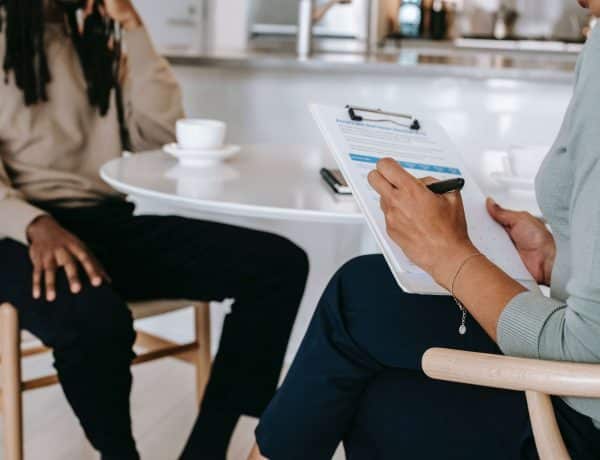 Get A Job Offer Without Interview – Is It Possible? 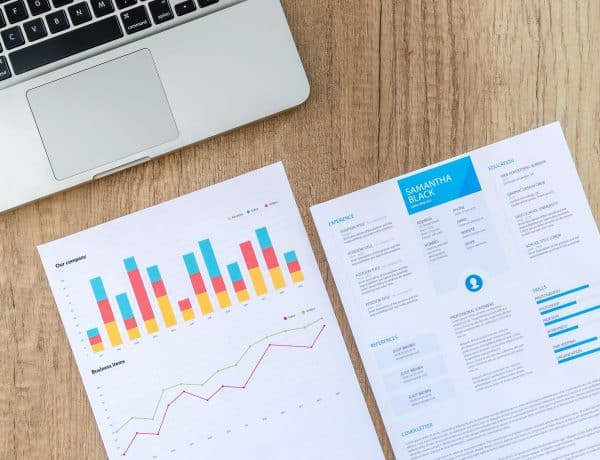 Thrive as A Victim of Office Politics: 9 Tips To Survive the Toxic Culture

21 Surefire Signs You Didn't Get The Job After an Interview