Thrive as A Victim of Office Politics: 9 Tips To Survive the Toxic Culture

It doesn’t matter whether you’re working at a company that has 50 employees or a large organization that consists of thousands of people. Wherever you go, you’ll find office politics. Rather than aiming to find a company with no office politics, it’s wiser to learn how to play office politics to your advantage.

If you’re a victim of office politics, the good news is that there are multiple ways to deal with this problem. To help you navigate and survive a toxic work culture, I provide some tips on how to deal with office politics below. I also explain what office politics looks like and why employees engage in this toxic behavior in the first place.

What Is Office Politics?

So, what is office politics, and how does workplace politics occur in an organization? Office politics refers to the use or misuse of power and social networking by individuals to achieve certain outcomes.

Sometimes, office politics can have a positive effect, such as when employees portray a professional image, volunteer to do extra work, or complement others to improve relationships.

Often, however, people engage in office politics to benefit themselves without having any regard for how their actions may affect the well-being of coworkers or their team at large.

It is an unfortunate truth that employees often become involved in office politics because they wish to advance their own personal agendas and improve their status. Unfortunately, in their quest to advance in an organization, such employees often have no problem with tarnishing the reputation of coworkers.

Self-serving office politics negatively affects a business and its culture in many ways. Apart from diminishing trust between coworkers, office politics tends to decrease cooperation, damage relationships, and also leads to a breakdown in effective communication. In general, it breeds a toxic work culture.

How To Deal With Office Politics

One of the best ways to counteract negative relationships in the workplace is by honing positive ones. Building a support network around you provides you with a safe space where you can vent and ask for advice.

Those who are close to you are bound to let you know if another coworker is spreading false rumors about you and they will also stand up for you when a coworker is trying to tarnish your reputation.

Sharing private information with people whom you don’t really know on a personal level is dangerous since you never know when this information can be used against you.

3. Work on Your Emotional Intelligence

You need emotional intelligence to deal with office politics effectively. Being emotionally intelligent means that you have the ability to perceive and deal with your emotions, as well as those of others.

People who are emotionally intelligent can read others better and will be better able to distinguish coworkers who act with integrity from those who are trying to manipulate others.

If you don’t want to be gossiped about, it is a good idea to not partake in any gossip that’s going around in the office. Putting up boundaries from the word-go when it comes to interpersonal relationships will go a long way in keeping you out of office politics.

If you behave professionally and don’t become overfamiliar with coworkers, chances are they won’t approach you to gossip about others.

5. Keep Your Performance Up

Don’t allow office politics to negatively affect your performance. Trying to figure out the mind games that others are playing and partaking in office gossip can take up a lot of your time.

Focusing on your duties and keeping your professional goals in mind are effective ways of avoiding the trap of becoming involved in office politics. You can also positively influence coworkers by demonstrating enthusiasm for your job and exhibiting a positive attitude in general.

If you’re a victim of office politics and are being targeted by a coworker, you want to refrain from reacting on impulse. Despite the fact that you’re the innocent party, reacting aggressively or emotionally when a coworker is conspiring against you can count against you.

It’s advisable to keep your head down and stay out of office politics as much as you can. If your coworkers’ gossip or manipulative actions start to negatively affect your work or your reputation, you should obviously act. But, it would be best if you did so in a calm and calculated way and after you’ve thought things through.

7. Be a Good Team Player

Apart from remaining professional at all times, you should also aim to become an indispensable part of your team. This means offering to take on some of a coworker’s tasks when they’re not feeling well, or volunteering to do a team member’s overtime shift in the event that they have an emergency.

Being kind and acting with integrity will enhance your value as a teammate. In addition, the office gossiper is less likely to spread rumors about you if you’ve recently helped them in some way or another.

Coworkers are less likely to conspire against you or try tarnish your reputation if you come across as a strong and confident person.

While coworkers may become jealous or feel threatened if you’re a good performer, they’re less likely to attack you if they know you won’t take harassment or bullying lying down.

Although you always want to stay true to your own personality, you should therefore guard against coming across as too shy or weak to stand up for yourself.

If office politics starts to influence your work performance or happiness, you need to take action. As I mentioned before, you should guard against acting impulsively or when you’re upset. Instead, carefully consider your position and then plan your course of action.

If you think it may be effective, you can directly confront the guilty party, or you can launch a counterattack. Whatever you decide to do, remain calm and professional, and collect as much evidence as you can along the way. 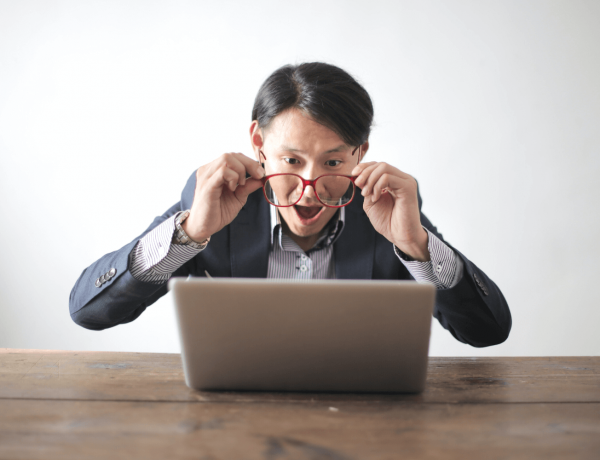 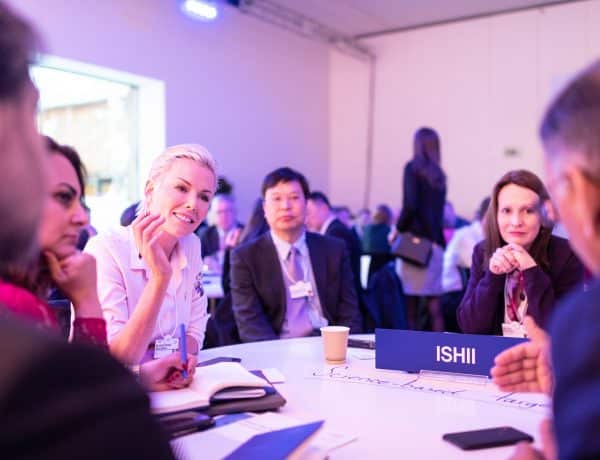 15 Tips on How To Network With Senior Executives Without Anxiety

24 Ways To Reply To Congratulations Email On New Job