Some people consider the ability to complete multiple tasks at the same time an art and a science. This ability to do more than one thing at a time is likely a more recent behavior that has come about with the advent of computer technology. If you look back into history, when most projects were accomplished manually along with the use of some rather basic tools – being great at one craft or one job or one task was admirable.

The word multitasking is both a computer term and an action word. The Oxford Language Dictionary holds both these definitions:

1. The performance of more than one task at the same time.

2. The execution by a computer of more than one program or task simultaneously.

The Evolution of Multitasking

As work machinery advanced and computer technology became second place, workers could actually do less manual work. The goal was to “work smarter, not harder”. It makes sense that while producing more work with the use of automated equipment in factories and computer applications in the office, workers could have minutes or hours of time when they could be performing some other tasks.

Even at home, you could “set it and forget it” with everything from doing the laundry to cooking the nightly meal. The same with our recreation and free time. Now, you can exercise on a cycling machine, while paging through the latest magazine and listening to soothing music. We walk while having a Zoom business meeting, run errands while making appointments, and talk on the iPhone while doing housework.

Computers can display multiple screens with different activities where you can be shopping, working, learning, and communicating with a friend all at the same time on a desktop computer at work or with a handheld digital device at home. Certainly, you can see the disadvantages of multitasking, as more auto accidents are reported due to driving while texting.

According to the CDC, “In the United States, over 3,100 people were killed and about 424,000 were injured in crashes involving a distracted driver in 2019.”

But, is multitasking truly as productive as we think, or is it just a myth? Studies have shown that dividing our attention to doing more than one task at a time will likely mean that one of those activities will not be completed to the best of your ability.

1. Multitasking is a visual distraction:

While the brain does work best while taking in multiple pieces of information, if those pieces of information are concerning separate and distinct actions or tasks, then there is only so much brain power that can be applied to each task. Looking at what you’re doing is only one part of being able to work productively, but it has very important benefits.

Consider driving while distracted or when taking your eyes off the road. Those critical seconds of visual distraction is all it takes for a pedestrian or another driver to enter into the path of your car. The same is said of many jobs when you’re visually distracted, either in the office or on the factory floor.

The disadvantages of multitasking include what happens when you take your eyes off what you’re doing or when switching you line of vision from more than one thing at a time. It can drastically reduce your productivity and can result in:

2. Multitasking is a manual distraction

How many accidents are caused by taking your hands off the wheel to reach for something in the glove compartment or eating or drinking while driving? A study by the The National Highway Traffic Safety Administration (NHTSA) in 2012 states “those who were eating behind the wheel had decreased reaction times of 44 percent.” That’s plenty of time for a pedestrian, car, or cyclist to enter the path of an oncoming car.

The same is true for work productivity, since it is your brain that must process the multiple pieces of manual information at one time. The manual disadvantages of multitasking include reduced efficiency and lower performance when it comes to hand-to-eye coordination. It is known that your visual IQ (or visual-spatial intelligence) plays a huge role in how proficient you are at your job – no matter what that job is.

The APA or American Psychological Association has studied the costs associated with multitasking. They have discovered that the brain is not “designed for heavy-duty multitasking”.

Experiments published in 2001 demonstrated that when young adults switched between different tasks, such as mentally solving math problems while manually classifying geometric objects, the participants lost time when they had to switch from one task to another.

The few tenths of a second that is lost in manual efficiency while multitasking seems small, but when exacerbated by other work-related conditions (noise from machinery, conversations in the nearby cubicles, worry about a child’s school performance, and wondering where you might go for lunch), multitasking ends up being a greater disadvantage than people think.

3. Multitasking is a mental distraction

If we continue with our example of driving while multitasking, taking your mind off the road, even for a split second, can lead to fatal results. Driving requires all three mechanisms to be highly focused – visual, manual, and mental. While some people claim that they’ve been doing the same job for so long that they no longer need to think about it – these jobs are usually those that are highly repetitive.

According to The Cleveland Clinic, We’re really wired to be mono or single task workers, meaning that our brains can only focus on one activity at a time. We like to think we’re multitasking, but, that’s not true. We believe we are doing multiple things at once, but in reality, we’re doing individual tasks very quickly, or task-switching.”

So actually, our brains don’t think at once about the two or more actions, it simply attempts to switch the mental focus rapidly from one task to the next. This means that mentally, multitasking is a myth, but rapidly switching the brain between multiple tasks is possible. But, only just 2.5% of people are able to multitask effectively.

The disadvantages of multitasking at work not only lowered productivity, but lower quality services, employee burn-out, increased absenteeism, and increased scrap in manufacturing. The way to be productive is not to perform more tasks at one time, but to concentrate more on the task at hand.

Productivity in the workplace is being reduced due to multitasking because our brains simply are not wired to do two things well, at one time. Every time we switch between two actions that are not connected, we lose time due to our brains needing to refocus, and we lose energy because switching tasks if physically draining.

While most people feel that multitasking is a good thing, this is only a perception. We perceive that by doing more, we’re getting more accomplished. The problem is that we don’t notice the negative side effects of multitasking or take into account that it could be a major reason why we don’t have the energy to spend quality time with our friends, wife/husband, and children.

Multitasking increases productivity is a myth! In fact, the opposite is true. The mental, manual, and visual effort it takes to switch between tasks will negatively affect your ability to get work done efficiently and effectively Why? Because of something call attention residue. The truth is that when we manually and visually switch to another task, there is a short amount of time when our mental attention has not yet moved from the previous tasks.

The impact of multitasking is overwork and burnout. According to our research, seven in ten knowledge workers (71%) experienced burnout at least once in the last year. Much of this multitasking is performing vague tasks and meaningless processes. In other words, sometimes an employee can’t explain how they’ve spent their time because so much of the multitasking effort is done while performing unimportant actions.

Maybe it’s time for the workplace to acknowledge the handiwork and craftsmanship of early American workers. One job done well was admired and cherished. Workers produced higher quality products, even though the technology consisted of machinery that required stern attention with the eyes, hands, and brain.

The disadvantages of multitasking have resulted in a workforce that has a lower attention span and higher levels of anxiety – especially when we’re not able to at least use our smartphones while performing other tasks at work! 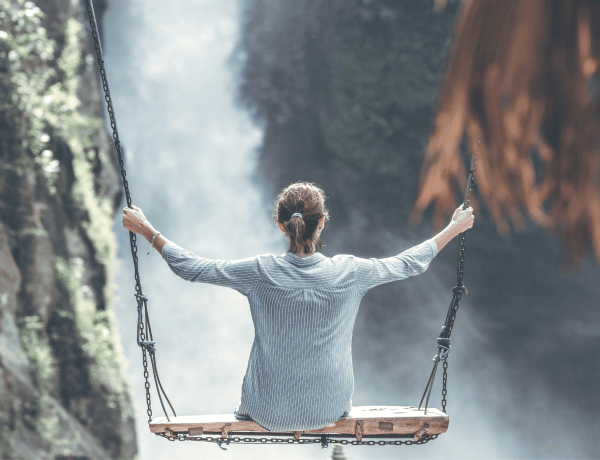 How To Stop Overthinking And Relax: 15 Easy Ways To Get Back Your Life

How Long To Recover From Burnout – Burnout Recovery Stages 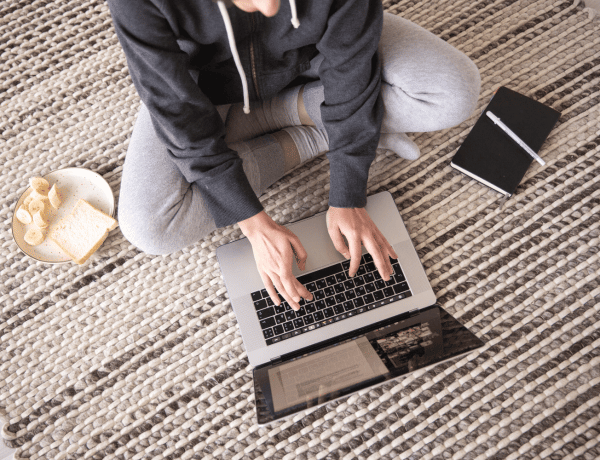 Inbox Zero Outlook: Tips & Tricks To Get Organized With Ease