What to Do if You Experience Employer Retaliation After Resignation

Employers usually outline the terms of your employment when you receive the onboarding paperwork or offer letter. Many documents highlight an at-will employment arrangement that releases you and the employer from any contractual obligation to maintain the relationship. That means there should be no employer retaliation after resignation.

Likewise, you shouldn’t retaliate if the employer chooses to let you go unless they’ve broken federal law. But way too often, departing employees experience a hostile work environment after resignation.

Some former workers even have to deal with harassment and interference long after separating from their employer. This piece will discuss different types of employer harassment after resignation and your options if it happens to you.

Why Would You Experience Employer Retaliation After Resignation?

Post-resignation harassment isn’t a subject that many sources cover because it’s not as common as age, gender, religion, and race-related harassment. It also isn’t as prevalent as the retaliation that occurs when workers report harassment and discrimination (constructive discharge).

As such, it often exists underneath the radar and manifests as odd “coincidences,” behavioral changes, and interference. Only employers know why they engage in such practices, but some of the reasons for employer harassment after resignation may include:

Businesses tend to get ugly over their funds. Maybe you increased their profits because of your high production levels, and they didn’t want to lose you as an employee. The manager retaliation could be the company’s attempt to keep you in the role or convince you that you can’t do any better.

It’s a highly unprofessional way to keep a worker in a job, but it does happen. It’s likely happening to you now if you’ve seen it happen to someone else.

Resignation harassment can also happen in a situation where the company loses money through the unemployment system. This is highly likely if you were forced to leave your job due to a hostile environment or some type of discrimination. The employer could be very upset about the shillings it lost if a governmental entity awarded you something.

You may also experience resignation retaliation over benefits. An employer may feel like you “took something” from them, even though your benefits were a part of the package. For example, you work for a couple of months for a company that provides health benefits from day one, and you utilize them and then resign shortly after that.

Maybe you only resigned temporarily because of health complications and plan to return, but the employer didn’t know that. Therefore, they might feel like you “owe them something,” which is ludicrous but possible.

Working for a dysfunctional employer is similar to being in an abusive relationship. Usually, the “abusers” don’t really want or value the other parties. They just don’t want them to be happy with anyone else, and thus, they interfere with their “new relationships.” Sadly, some companies operate that way because it’s a massive part of the culture.

There may be a misunderstanding between you and your current or former employer. Perhaps they “watched” your activities after you left the job, and they’re concerned that you leaked information to their competitors.

The retaliation could be a knee-jerk reaction to something you didn’t even do, and the lack of communication between you and your employer could exacerbate the problem. This type of subtle harassment may be resolvable once you get in touch with the employer.

You may have resigned because of a hostile work environment, favoritism, nepotism, or some other activity or cultural flaw within the workplace. Perhaps you saw no other way to handle it but to discontinue providing your services to the corporation.

But maybe you also spoke your mind about the injustices “in-house,” and an authority figure talked to your managers and higher-ups about them later. In that case, the company may feel like it has a bone to pick with you, even though you no longer work there and never received any justice for their wrongdoing. According to Kennedy Law Firm, more than 75 percent of workers experience retaliation when they complain about harassment and discrimination.

None of the above-mentioned reasons should excuse an employer that retaliates against a worker, but one of them could very well be the cause for it.

Is Your Employer Retaliating Against You Because You Resigned?

Because this type of harassment and retaliation isn’t in the spotlight like other types are, it’s hard to prove. These are some signs that your current or former employer is retaliating against you because you resigned:

You Notice a Sudden Chilly Environment

One tell-tale sign of retaliation discrimination is a hostile environment after you resign. You might notice a considerable change in the environmental temperature as you try to complete your final two weeks. Maybe everyone who was semi-cordial to you now acts as if they have contempt for you.

Perhaps they go so far as to insult and disrespect you. You might even experience sabotage and interference with your work duties.

In the worst cases, someone on the job might tell you that you aren’t skilled enough to succeed elsewhere. You’re probably looking at resignation retaliation if your coworkers’ and managers’ subtle disrespect suddenly becomes outright abuse.

You Get Crappy Assignments

Your managers might try to make your life a living hell by giving you the most undesirable work tasks or placing you in a position or department you hate as well.

Your Exit Paperwork Is Wrong

Unfortunately, some snarky managers complete exit paperwork improperly to make life harder for workers who dare to resign. Thus, you might later find that your paperwork says the company fired you with cause when you actually resigned with cause. Some ex-workers have even had issues with being put on the no-rehire list after giving two weeks’ notice and working diligently up until their last day.

You Can’t Get a Job—Anywhere

Employer retaliation after resignation might be in play if you have difficulty landing a job after leaving that one. It’s highly likely if you’ve never had trouble getting a job before in all your years of employment.

You might want to ask the employers who rejected you if they contacted your former employer to get information about you. Someone could be throwing shade at you and giving you a horrible reference you don’t deserve.

You’re probably right if you feel someone is watching your moves within the employment realm and tracking your application processes. Technology is advanced enough for a large corporation to do that, and every website you visit tracks you unless you request otherwise.

Aside from that, many third-party companies sell users’ information. Furthermore, your gut is a great judge of “happenings.” Believe it if it tells you something is off.

Read More: What To Do If Your Boss Accuses You Of Insubordination

What To Do If Your Former Employer Harasses You

You can take various approaches. The path you choose depends on how entangled you want to remain with the employer. Here’s what you can do:

Work hard, finish out your two weeks, and never look back. Let them do whatever they need to to feel like they “won.” You have every reason to be upset with them, but it’s probably not worth your time if the job is toxic.

Leave the Employer off Your Resume

This might be hard if you worked there for several years, and they’re your only example of significant recent work history. However, it can help your job search immensely.

It may benefit you to move forward as if you have no recent job experience, rather than continue to list a saboteur on your resume. Try removing them before you submit a few applications. You might find that your dry spell ends shortly after that.

Take It To the Source

You could communicate with the employer if you want to maintain a positive relationship. Reach out to a supervisor or an HR representative to find out more about the suspected retaliation. As mentioned before, you could clear up any misconceptions about contractual breaches in one simple conversation if it’s an employer you still want to deal with. If it’s not, you can still ask, but you probably won’t get an honest answer.

You can always consult with an attorney to determine your options if the retaliation deprives you of your livelihood. An employment attorney can help, or your situation might qualify for personal injury compensation.

It won’t hurt you to set up a meeting and talk to a legal professional. Your former employer can still be reprimanded long after resigning, and you might be entitled to more than you think. 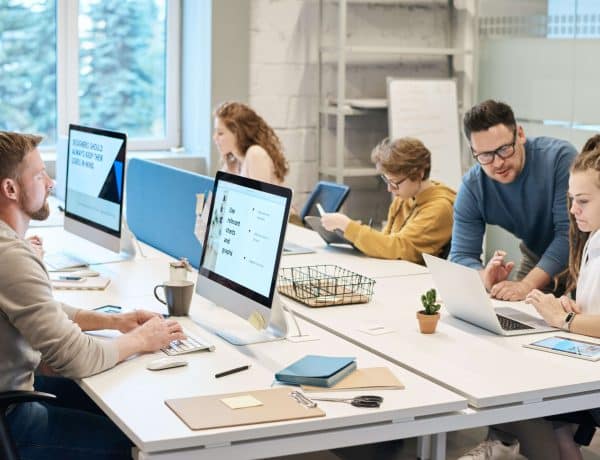 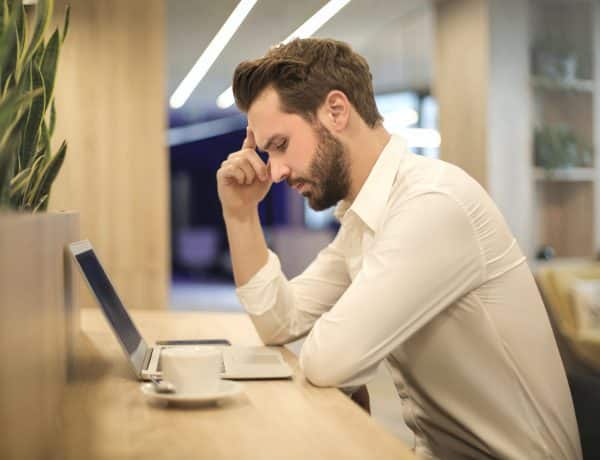 Can I Change Careers at 30? Here Are 7 Factors to Consider Before Making the Leap 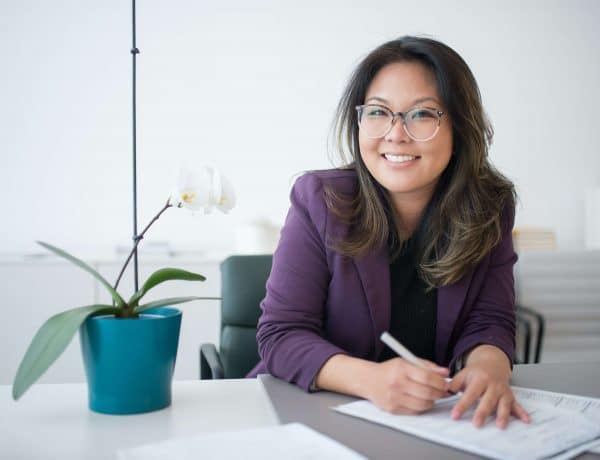 30 [Amazing] Low-Stress Jobs That Pay Well Without a Degree!

How to Foster Diversity and Inclusion During the Holiday Season