As I was talking to my best friends one day over coffee, I began to relay to them the trials and tribulations I was experiencing with my boss. I had been dealing with headaches, loss of sleep, and stomach sickness for the last few months, and I couldn’t figure out what was happening. As I was relaying my illnesses and the situations that had been happening to me at work, it dawned on me — my boss is bullying me to quit!

My friends were listening intently and asking questions. It became apparent that workplace bullying by bosses is much more common than I had realized. In a survey completed by Monster.com, people surveyed reported that 89% of employees said they have been bullied at work and over half, 51%, of those people were bullied by their boss.

How Do I Tell If My Boss Is Bullying Me To Quit?

Until I talked openly with my friends about what I was experiencing at work, I was completely unaware that being bullied by your boss to quit was a real situation, let alone know what it looked like. Some of the ways I was being bullied by my boss included:

How Do I Know My Boss is Bullying Me to Quit and That It Isn’t Just a Bad Day or Week?

I was experiencing unreasonable behaviors from my boss for months. I was consistently subjected to being humiliated in front of other employees and bosses. This included being called out loudly for supposed mistakes in reports, having emailed reprimands also sent to various other people in the organization, and being told in front of other people that she should have never hired me.

I had begun to dread Monday mornings and spent my entire weekend being upset. I was starting to think of quitting my job. I learned that I was not alone in this feeling.

Monster.com reports that 65% of employees who had been bullied by bosses to quit had lost jobs whether it be from outright quitting, eventually quitting once conditions continued to deteriorate, or by being fired by the perpetrating boss. I had even recalled hearing stories of celebrities, like Ellen Degeneres, being accused of bullying people who worked for them. This is a real problem!

Read More: What to Do if You Experience Employer Retaliation After Resignation

What Effects Do Being Bullied by My Boss Have on Me Mentally and Physically?

“People say sticks and stones may break your bones, but names can never hurt you, but that’s not true. Words can hurt. They hurt me. Things were said to me that I still haven’t forgotten.” –Demi Lovato

For me, I was able to pinpoint when my illnesses started in the same timeframe as the bullying started. I was having constant headaches, especially Sunday nights, and after an hour of being at work. I was often sick to my stomach and had begun taking antacids several times a day, every day.

I was not sleeping well at all. I was becoming very short with my family and friends and found myself yelling much more than I normally did. Further, I also found that I was crying spontaneously and had lost the desire to do any of my hobbies.

Other employees had also reported symptoms of being bullied by bosses such as:

How Does Bullying By a Boss Affect the Workplace?

Not only did bullying by my boss affect me, but it also affected the entire workplace. An article written in 2022 by Verywell.com called, The Effects of Workplace Bullying, discusses the following ways bullying by a boss can affect the workplace:

What Can I Do to Protect Myself or Deal With My Boss Bullying Me?

Once I realized that my situation was not unique, I started looking at what I should do. In my research, I found organizations, like the Workplace Bullying Institute, that give advice for handling a boss who is bullying. Following advice from the book, I also talked to other co-workers in my company and found I am not the only one in this situation. Additionally, I documented all instances of bullying, no matter how small, with times and dates and detailed accounts of what was said, who was there, and what happened.

I had to decide if I wanted to stay or find a new job. If I wanted to leave, my friends suggested that I first take some time off and get some counseling before finding a new job.

This is the advice my attorney gave me:

Read More: 13 Tactics To Deal With An Angry Manager

Dealing with being bullied by my boss to quit created such a negative work environment for me. I began to see what the situation was and started to take action. Thankfully, I began to feel better physically once I started to take steps to take care of myself.

By taking control of the situation, I was able to put a stop to the bullying once and for all. However, I am currently looking for a fresh start at a new company with better protection in place for its employees.

If a friend comes up to me stating, “My boss is bullying me to quit,” I will encourage them to take these same steps to protect themselves. For those caught in this agonizing situation, work becomes a repeated cycle of humiliating and negative behavior. I am glad I took the advice presented by the experts and made some decisions.

We all deserve to go to work each and every day with a reasonable expectation to be able to do our jobs in a healthy environment. Finally, no one deserves to risk their health putting up with abuse at work, especially from the boss. 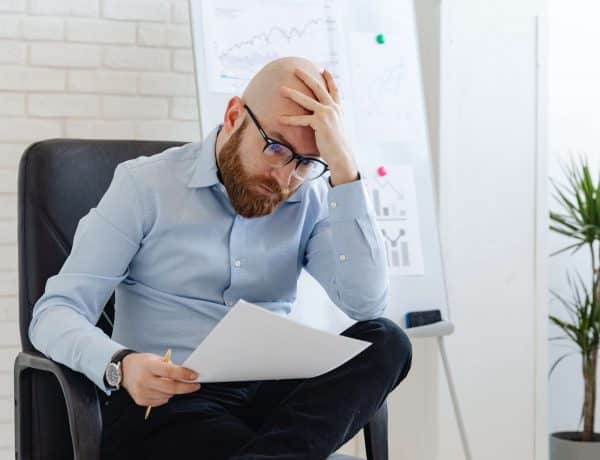 How Often Are Job Offers Rescinded? (And How To Respond) 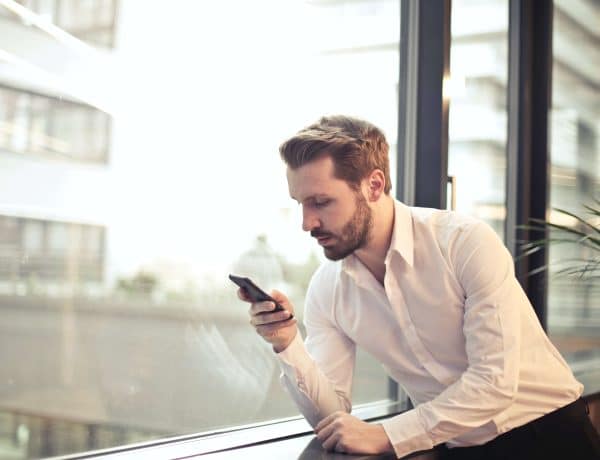 How To Quit A Job Over Text: Here Are The Right Ways To Do It (With Examples) 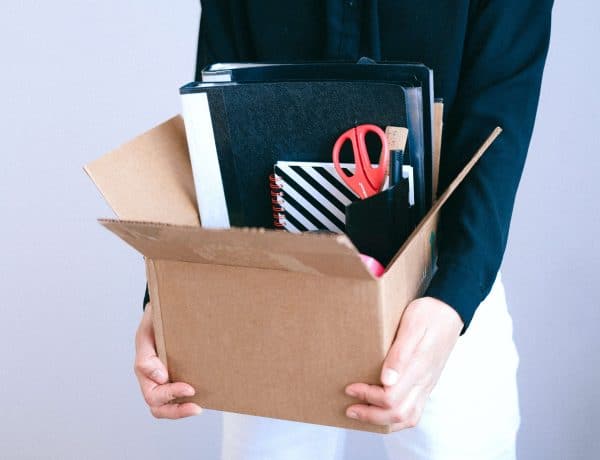 Asking To Be Laid Off: The Pros And Cons You Need To Know

Work Assignments During Interview Process: Here's How To Handle This Request