There are lots of possible reasons why you might want to get someone fired; revenge is one of them. Without judgement on you, sometimes a person deserves to be fired for what they did to you or a colleague. While you could take the upfront approach and report their actions in order to get them fired, the tables may turn. After being fired, that person may attempt to get you back in ways that would be unpleasant or even dangerous to yourself or your career. You need to know how to get someone fired from their job anonymously in order to protect yourself.

Reasons Why a Person May Deserve to Get Fired For Revenge

The first thing you’ll want to do is to start keeping records of this person’s actions. You may need to document their actions (or inactions) in the future, no matter what method you use for getting them fired. It’s important to be very detailed about your record-keeping. The more details you can provide, the stronger your case will be for getting them fired. Your records should encompass a range of mediums:

Paper records should include things that this person handled. Examples of paper records to collect are:

You may be able to obtain video records of the person’s wrongdoing. These may be from office video recordings, hallway cameras in your office building, CCTV cameras in public areas, etc. You could also use a mini camera to capture video of their actions yourself. You don’t need to actually put your hands on these video recordings until the 11th hour. But you should do some scouting and look for relevant cameras so you can know if certain video records will be available to you if you end up needing them.

It’s illegal to record people without them knowing it, but only under certain circumstances. The Federal Wiretap Act makes it illegal to secretly record oral, electronic and telephone communication that people “reasonably expect to be private.” However, that gives you a lot of leeway in terms of getting someone fired anonymously for revenge. You are permitted to record audio recordings of conversations that happen in a public setting, where there is a reasonable belief that the conversation could be overheard. So, for instance, if this person was insulting or lambasting someone else in the office in public, those words could be legally recorded. To do this, you can use your Quicktime app on your Mac or a handheld audio recording device.

This one falls under the category of creative ways to get someone fired. Now, personal records are a little bit different, but still important to collect for the sake of evidence. Here’s how this would work: Let’s say that this person has been making lewd advances toward you. What you can do is to report what happened to a close friend, colleague or family member. You can do this through email or verbally. It will come across as simply confiding your troubles to a friend. But what happens is, this then becomes extra proof of that other person’s wrongdoings. You can always call upon your confidante and ask them to back up your “story.” They can then attest to the fact that you came to them distraught and told them that you were being harassed. The same thing works whether you are talking about harassment, embezzlement, discrimination or anything else. All you’re doing is creating a third-party, personal record of events.

Read More: How To Respond When A Coworker Filed A Complaint Against You

This next step is where stealth comes in if you want to remain anonymous. In order to get this person fired, you need to report them to their superiors. From here, you have two main options: You can report them yourself in person on condition of anonymity, or you can make the actual report anonymously.

How to Report on Condition of Anonymity

When you make a report on condition of anonymity, you’re basically making the boss “promise” to keep your identity a secret. Only do it this way if:

If you aren’t assured of all three of the above, then you should probably not report them on condition of anonymity. Instead, trust no one. Make an anonymous report.

How to Make a Completely Anonymous Report

Making a completely anonymous report to get someone fired is easier than you might think. It’s actually the easiest route to go, because it does’t require much effort on your part. It also carries the least risk for you. If you are worried about retaliation, this is the way you should do it. Depending on the person you are getting fired, you might even be worried about physical harm to yourself or your loved ones in retaliation. Making a completely anonymous report almost guarantees that no harm will come to you or your loved ones. There are a variety of ways to make an anonymous report:

You could hire a lawyer to press legal charges (if warranted) against the other person. This would be relevant only if the person broke a law, such as discrimination, sexual harassment, embezzlement, property theft or vandalism, etc. If you do that, then you retain client/attorney privilege, while the person in question is charged and likely fired.

You could also leave incriminating evidence where it will be found by their boss or the HR department. This would entail you either mailing the evidence or placing it in the office of the boss or HR department. If you do this, be sure to use gloves while preparing the evidence. You don’t want your fingerprints all over it.

A Third Way to Get Someone Fired Anonymously

Granted, this way is a little trickier than the other two options. Still, it’s entirely possible to get someone fired anonymously and stay completely out of the entire business. Here’s how to do it:

Discuss what you know about the other person’s infractions with someone whom you think will take the next step and report them. Talk about how unfair it is for that person to continue to work there, given the laundry list of all they’ve done to deserve being fired. Get that person all riled up, to the point where it’s impossible to hold them back from reporting the incident.

Give Them the Evidence

Discreetly ask if they plan to report the other person. When they say yes, hand over some of the evidence that you’ve collected. You need to arm them with enough evidence to compel the boss to follow through with the firing.

Stand Back and Watch the Fireworks

Once you’ve given the other person what they need to make a good case to have that other person fired, all you need to do is stand back and watch the fireworks. You’ve done your part; now it’s time to let the wheels of justice roll.

Now that you know how to get someone fired, your conscience might kick in. You might start to feel guilty for taking away someone’s livelihood. Here’s where all that evidence that you collected can help once again. Go through what you’ve collected. Remind yourself of why they deserved to get fired, and why you took the steps you did. And don’t worry about the person you got fired. Eventually, they’ll find another job. Hopefully they will have learned their lesson and will behave themselves in the future. If not, it will be someone else’s problem to get them fired again.

How To Quit An Internship Early On Good Terms 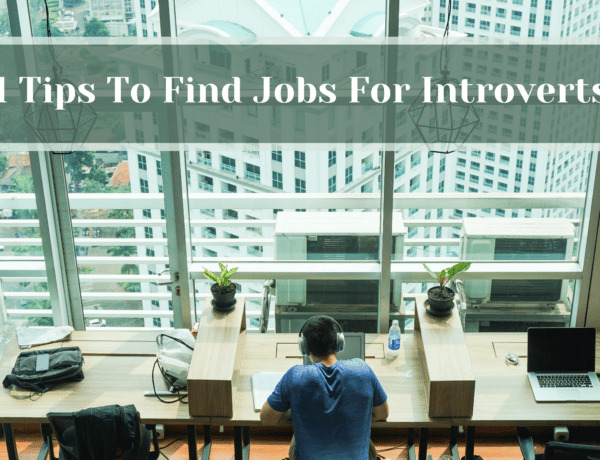 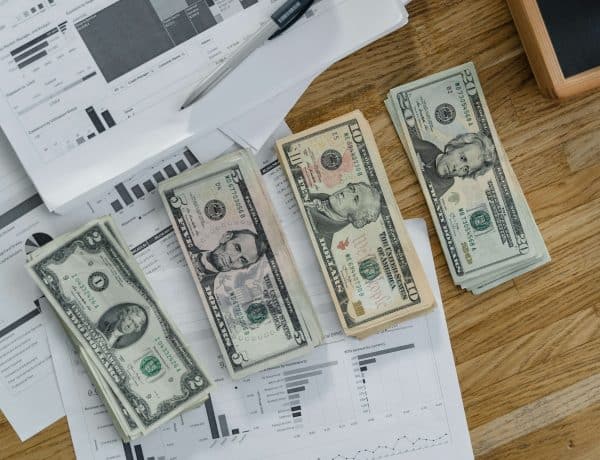 Boss Wants Me to Work Unpaid Overtime – Do I Have To?

30 [Amazing] Low-Stress Jobs That Pay Well Without a Degree!