If you’re somebody who has been called over-sensitive and emotional all your life, there’s a good chance that you’re an empath. As an empath, you’re a deeply sensitive person who picks up on the emotions around you. While there are jobs that are a good fit for such character traits, some jobs can literally ruin your life. To help you choose a suitable career, I have compiled a list of the worst jobs for empaths.

What Is an Empath?

The term empath is derived from the word empathy. While sympathy involves understanding somebody else’s position from your own perspective, having empathy means that you can actually place yourself in somebody else’s shoes. This means that empaths don’t simply understand what other people may be feeling, they also experience their emotions.

Other character traits of empaths include:

While empaths at work can be dedicated and caring, there are certain jobs that are just not cut out for them. What empaths should avoid are professions that are highly competitive or that involve confrontation or constant interaction with other people.

Empaths should also avoid high-intensity or high-stress environments, as well as busy and noisy workplaces. Here is my list of the 17 worst jobs for empaths.

Sales is without a doubt one of the worst jobs if you’re an empath. Salespeople deal with customers all day long, which means that they’re exposed to a wide range of energies and emotions on a constant basis.

In addition, the job often involves making small talk, which empaths who are introverted absolutely hate. Having to interact with many people during your workday will leave you exhausted and drained.

Police officers are often exposed to the more unsavory and violent aspects of society.

Apart from dangerous and ruthless criminals, police officers deal with domestic issues and the victims of crime.

Regularly tuning into the feelings of people who have experienced trauma and pain can quickly become overwhelming for empaths.

Empaths can also quickly feel discouraged and hurt by the way others treat them, which means that a career as a police officer will not work for them.

The work these professionals do is often unappreciated by the general public.

Empaths should also avoid a career as a politician. Politicians are constantly in the public eye. This means that you can’t take time out as an empath when you become overwhelmed and feel the need to withdraw.

In addition, the game of politics often involves heated arguments, underhand tactics, and passive aggression, which are all extremely toxic for an empath.

A career in the military requires a special type of person. Most people are not cut out for this environment, but this is especially the case if you’re an empath.

Military personnel are trained to deal with life-threatening and violent situations. They need to remain objective, logical, and calm, even in the toughest environments. Sensitive people who tune into the emotions of those around them simply cannot function in such a setting.

Firefighters are also often placed in life-threatening situations. In addition, the job involves dealing with near-death experiences, injuries, and emotional breakdowns. For empaths, the stresses and emotional intensity that come with firefighting can quickly become too much to handle.

Those who work in public relations constantly deal with the public, other organizations, and the press. The job involves attending promotional events, such as press conferences, which means that these professionals are in the limelight all the time.

If you’re an empath who doesn’t like being the center of attention and who easily becomes drained in social environments, this job is not for you.

A customer support agent is another professional who deals with people all day long. They handle customer queries and complaints through inbound telephone calls.

Having to talk to customers throughout your workday can become exhausting if you’re an empath, especially since you’ll more often than not be dealing with irate people. Even if their complaints are legit, you will find such an environment negative and draining.

While we all definitely hope that we’ll be treated by a medical practitioner who is sympathetic and caring, we also don’t want a doctor or surgeon who is overcome by emotion.

Medical practitioners need to remain objective and calm, even in the most intense and emotional situations. They do not have the luxury of breaking down or becoming overwhelmed.

The job entails dealing with patients who are often in pain or undergoing traumatic experiences. A person who picks up on the emotions of those around them will simply not cope, especially in an environment such as the ER.

Since empaths pick up on the energies and emotions around them, they often find constant interaction or being in the company of others draining. They also don’t do well in stressful and high-pressure environments.

Event planners have to communicate and work with clients, suppliers, entertainers, and support staff throughout their workday. Their plans don’t always work out, which means they sometimes need to put out fires and deal with unhappy clients. This type of career is just too fast-paced and social for sensitive empaths.

I thought twice about adding this job to my list. Since empaths are often caring people who strive to make the lives of those they come into contact with better, they can be the best social workers out there.

However, if you’re an empath who hasn’t learned how to put up your emotional boundaries yet, this is a job best avoided.

Social workers deal with trauma, devastation, and pain in their workday. Empaths who are not capable of switching off at some point can be pushed to a point where they break down themselves.

Attorneys and lawyers are professionals who need to remain objective and logical at all times. Becoming emotionally involved can be detrimental to their own well-being and will also not be helpful to their clients.

It is often the ability of a lawyer or advocate to detach themselves from the emotions surrounding a case that propels them to success.

If there is one thing that an empath is not, it is detached. Dealing with things such as clients who are in distressing situations and unfair verdicts can push an empath to breaking point.

Empaths, in general, don’t like dealing with people. This means that they tend not to like managing them either. Being in a position of authority can be deeply uncomfortable for an empath.

Executives and managers must deal with the grievances and problems of staff, clients, and shareholders on a constant basis.

In addition, they often need to attend meetings, conferences, and public events. All in all, not a suitable environment if you’re an empath.

Working in the mainstream corporate world is not ideal, either, for empaths. Empaths tend to be idealistic, creative, and free-thinking individuals, which are not suitable traits for the corporate world.

In addition, corporate jobs often involve teamwork and working in busy and noisy office spaces. Not ideal for an empath.

As a whole, social media is not a great environment for empaths, since it involves interacting with many people, even if not in the flesh, and taking their comments onboard.

Influencers are constantly in the limelight, which means that they are vulnerable to receiving negative feedback. If you’re a sensitive empath, you may not be able to cope well with this aspect of the job.

Influencers are also constantly interacting with the public, which can be hard work for an empath.

This is another career that I was not sure about placing on this list. Empaths can make great teachers because of the fact that they have the ability to tune into the emotions of children and can connect with them on a deep level.

However, teaching involves working with people all day long, whether these are students, other teachers, or parents. Empaths who don’t have the ability to protect themselves on an emotional level can suffer from burnout and exhaustion when working as a teacher.

Professional sports is a high-pressure field in which the competition is intense. Sports professionals need to remain focused and on top of their game at all times if they wish to make it.

For empaths, this type of environment can lead to anxiety, depression, and even emotional breakdowns. Depending on the sport, working as a professional sports person may also require constant and effective teamwork, which is also not a strong point of empaths.

Servers work with people all day long. The job involves working closely with kitchen staff and other servers and interacting with customers.

Apart from taking orders, servers often engage in small talk and also have to deal with customer complaints. The job also often requires long hours. All in all, working in such an environment is not ideal for an empath. 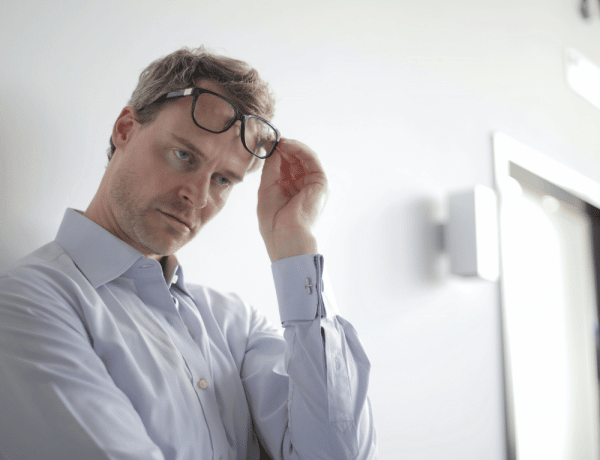 Frustrated With Lack Of Career Progression: 12 Tips To Get Unstuck 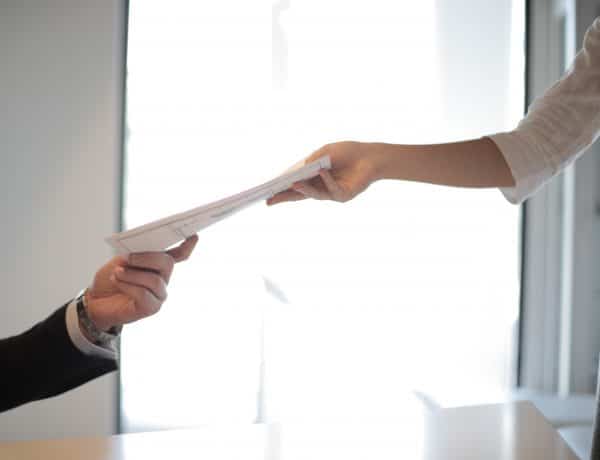 I Accepted Job Offer But Haven’t Signed Contract – Should I Be Worried? 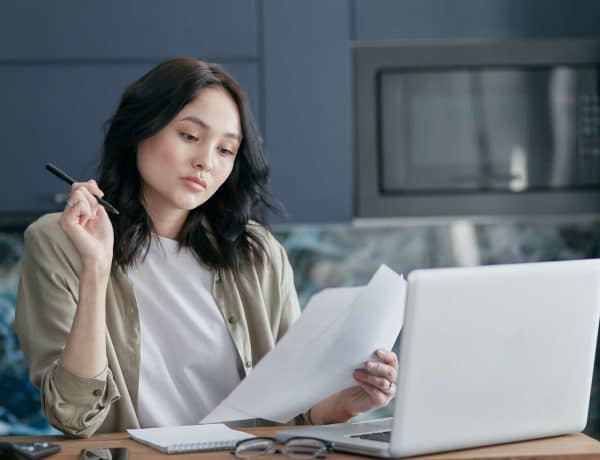 What To Do When You're Broke And Unemployed: 13 Ways To Get Out Of It Quickly