It’s OK for a manager to provide you with feedback, as long as it’s constructive. After all, feedback from a boss is meant to help you improve your performance at work.

Although it can be super difficult to deal with harsh criticism from a boss, knowing that the criticism is just or, at least, well-meant, makes it easier to assimilate the information and react in an appropriate way.

As is the case in all other professions, however, not all managers are good at their job. If your boss criticizes your personality as opposed to your performance, you’re one of the unlucky ones that has landed yourself a bad boss.

Handling unfair criticism is much more challenging than dealing with constructive criticism. Those who are thinking, “Yes, I am one of the unlucky ones. My boss criticizes my personality,” can read through the list below for guidance on how to handle unjustified negative criticism from your boss.

What Is Unfair or Unjustified Criticism?

Before you react to a manager’s negative criticism, you need to ascertain whether the criticism is constructive or unjustified. Here’s a short overview to help you distinguish between the two types of criticisms:

Firstly, fair, or constructive, criticism is always delivered in a non-threatening and respectful way. The idea behind this type of criticism is not to belittle or bewilder, but rather to help you improve your performance at work.

Secondly, constructive feedback always focuses on how you can modify your approach and actions at work to yield better results. Such criticism will never focus on you as a person or your personality.

An example of constructive feedback is the following: “Your presentation was overall good. However, you need to work on your public speaking skills. I often couldn’t hear you clearly. I suggest that you look for a coach who can teach you how to project your voice.”

If you were under the impression that your public speaking skills are great, you may feel hurt by this feedback. However, the criticism is still constructive. The manager is focusing on your performance and also giving you advice on how to improve.

Unjustified criticism is often delivered in a more aggressive and threatening manner. Managers who tend to criticize unjustly, may also choose to do so in public to undermine your position even further. The most important thing to remember about unjustified criticism, however, is that it targets the person as opposed to their performance.

Also, a manager who metes out unfair negative criticism will not provide you with a solution or advice on how to improve your situation. This is because their criticism is not really meant to help you but rather to break you down.

The following is an example of unfair criticism: “Your voice can be quite irritating sometimes. Some of your colleagues have also told me that when you smile, you come across as arrogant. They feel that you are too pushy.” This criticism is unfair as it is aimed at the employee’s personality and physical attributes. In addition, the criticism is also vague.

Managers who criticize unfairly are often deliberately vague, since their criticism is not based on facts. In this instance, the employee who is being criticized can’t actually confront their coworkers since they don’t know who “some of” their colleagues are.

Read More: What To Do If Your Boss Accuses You Of Insubordination

How To Handle When “Boss Criticizes My Personality”?

Although it’s challenging to receive unjustified negative criticism, you should refrain from having a knee-jerk reaction. If you react impulsively and emotionally, you will likely make mistakes and give the manager real ammunition that they can use against you going forward. Here are a few tips on how best to deal with unfair criticism.

1. Refrain From Responding in an Emotional Way

If your manager is criticizing you unfairly, they are likely hoping that you will react in an emotional and unprofessional way. If you do, you will provide them with valuable material that they can use to formulate new criticisms against you, or perhaps even get you fired.

Whatever the case, responding in an emotional way, even if justified, will benefit the manager and not you.

Before you respond, take a few seconds to breathe deeply and calm yourself. If possible, excuse yourself so that you have time to formulate a response, which you can then deliver at a subsequent meeting.

The best way to derail the manager would be to repeat the complaints they have brought to your attention and to then ask if you have understood them correctly. You want to steer the focus of the conversation away from your reaction towards more substantive issues.

In the event that a manager used phrases such as “Everyone thinks you’re pushy” or “Nobody likes you” in their criticisms of you, you should ask them to provide you with names.

You can frame your request in such a way that it seems you want to know the names so that you can try to communicate with these colleagues more effectively and establish better relationships.

You should also ask for specific times and events when the manager in question felt that you’ve acted in a way that justifies their criticism of you.

The aim of asking for more details is to show the manager that you’re not just going to sit back and accept their criticism blindly. You want to try to push them into a corner where they realize that their argument is not holding ground.

3. Keep Your Side Clean

If a manager is criticizing your personality, their aim may be to get you to resign or get you fired. It’s vital that you keep your side clean so that you don’t provide them with valid reasons to criticize your performance at work. Ensure that you deliver quality work within the necessary timeframes.

Also, keep a record of all your job metrics and achievements so that you have tangible proof to show that you’re consistently performing well.

If you’re unsure of what precisely is expected of you, you should call for a meeting with your boss in which you can ask for clarification regarding their expectations of your role. These expectations should be documented and signed by both you and your manager.

If these are not in place already, you should also ask for regular meetings in which your performance can be assessed and discussed.

If you perform well and have the documentation to prove it, your boss will have difficulty finding the necessary grounds to fire you.

The problem with a boss criticizing you unfairly is that they are in a position of power. Fear of retaliation may stop you from standing your ground and fighting back.

However, the consequences of remaining silent and allowing the abuse to continue are likely not going to be favorable either. Your boss will in all likelihood continue with the abuse, and it may even get worse. It is, therefore, advisable to fight back.

In a calm and professional way, you should bring it to their attention that what they are complaining about is you as a person, as opposed to the work you’re delivering.

Point out to them that you are willing to take criticism on board that is fair and aimed at improving your job performance, but that you view criticism of yourself as a person as discrimination.

If you remain polite and respectful throughout the conversation, the manager will have to listen to you and won’t have legit grounds to take action against you. Chances are that your manager is a bully in general and that they will be unused to employees standing up to them.

Read More: 13 Signs Of Bosses Who Lie And Manipulate (And How To Handle)

5. Weigh Up Your Options

Even though you don’t want to just give in and allow your boss to bully you out of your job, you should weigh up your options if their abuse continues despite your best efforts.

Putting up with unfair treatment over a prolonged period of time can take its toll on your mental and physical health. If your personal relationships and health are starting to suffer because of the toxic environment at work, you will need to decide whether the job is worth it.

If you’re not sure how easy it will be to get another job, it’s a good idea to update your resume and let recruiters know that you’re interested in finding out what your prospects are.

If there aren’t many opportunities in your field, you can perhaps consider upgrading your qualifications or fine-tuning your skills. If need be, you could consider relocating to an area where there are more opportunities.

Although these suggestions may seem radical, they may be preferable to continually being bullied by your boss. 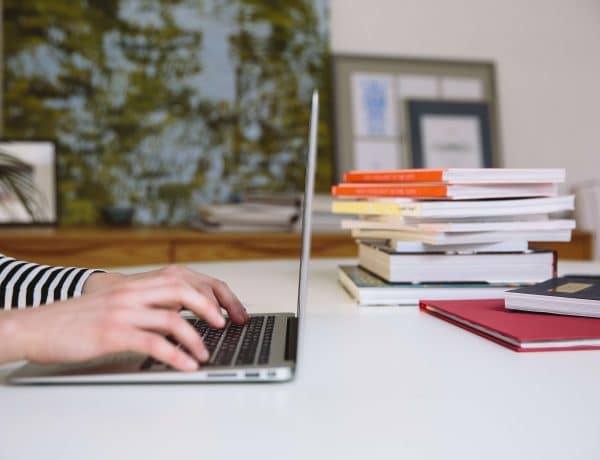 How to Set Long-Term Career Plans After a PhD: 13 Actionable Tips 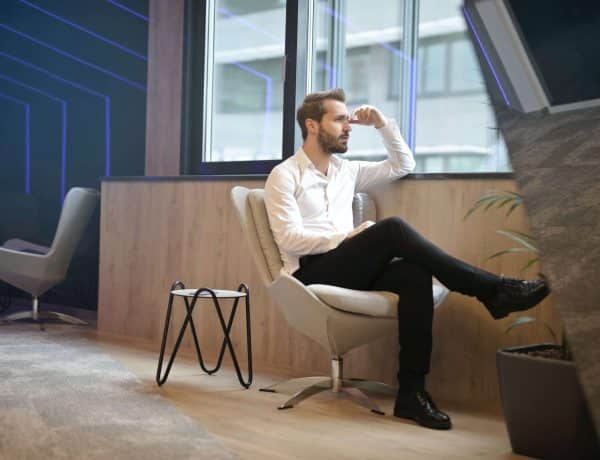 Has Anyone Returned To Work After Suspension? Here’s What To Expect 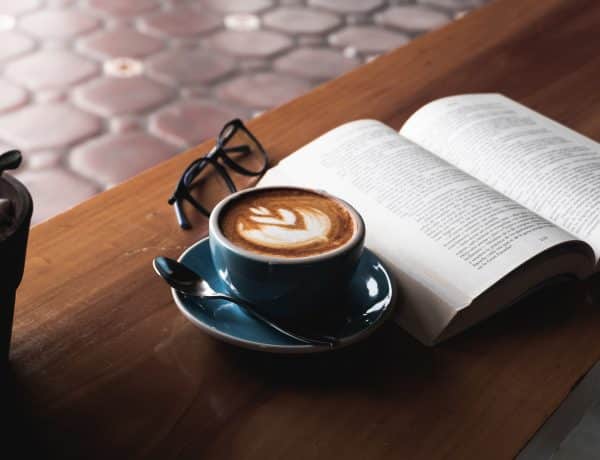 Signing NDA Before Interview: When You Should (And Shouldn't) Sign