Why Bad Managers Don’t Get Fired: 7 Reasons No One Told You

Bad bosses have a reputation for running off even the most dedicated workers. People have said that employees don’t leave bad jobs; they leave bad bosses. Some businesses know this and still keep horrible leaders on the payroll. Do you ever wonder why? This piece will discuss why bad managers don’t get fired and what you can do if you find yourself under one’s thumb.

What Are Bad Managers?

The term “bad” is subjective for each person, but typically, a poor manager is someone who does not facilitate harmony and productivity. Their leadership methods often include micromanagement, manipulation, and poor examples of unwanted parenting.

In some cases, the leadership staff engages in outright tyranny. Instead of having a solid team that works together for the good of the company, the organization sees high turnover numbers, demotivation, and countless HR complaints.

Many different bosses can be considered “bad” if they do not enrich the team or generate a good vibe. These are some of the most problematic types of bad bosses:

Bad managers ruin good employees, and the bully type is one of the most common reasons. These bosses often use aggression, humiliation, condescension, and threats to maintain power and control over the workforce.

Many of these individuals come from aggressive backgrounds and never learned healthy ways to foster loyalty and commitment from other people. Of course, some are just plain dark and enjoy making others miserable.

Insecure people sometimes make toxic managers because they see every skilled or dedicated person as a threat. These bosses often engage in sabotage, interference, and bullying to keep the “potential threats” in line. This leadership style frequently creates a huge loss of competent and hardworking employees.

Extreme introversion, reclusiveness, and exaggerated “peacekeeping” tendencies can create another type of bad boss called the hider. This person wants nothing to do with discord—or the staff—or operations outside the office.

Workers might find this leader pleasurable initially because he or she isn’t a micromanager. However, the leader’s absence will become apparent and disturbing in situations that require conflict resolution or guidance.

Hider bosses sometimes transfer their childhood behaviors to the workplace. They’re often the “lost children” who hide in their rooms to avoid negativity or abuse. They typically aren’t aggressive, but their behavior (or lack thereof) can still cause a turnover and a decline in morale.

Bad managers typically affect employees negatively. These are the most common effects that their behaviors have on those workers:

According to SHRM, 58 percent of workers quit their jobs because of bad bosses. The massive loss of workers can cost businesses hundreds of billions of dollars each year.

Working for aggressive, oppressive, or abusive bosses can cause demotivation and a lack of job joy. In the worst cases, it can cause frequent callouts, “quiet quitting,” and mental and emotional disconnects.

Many bad bosses also lack the skills and training to avoid lawsuits for the employer. Their behaviors are usually borderline illegal if not all the way prohibited. Many workers file lawsuits after experiencing retaliation or termination after launching a complaint with HR to address unprofessional behaviors.

Sometimes, workers stay and adapt to toxic environments by exhibiting the same behaviors as their toxic managers. Anyone who speaks against those behaviors is pushed out or terminated.

Anxiety, depression, and numbness are just a few mental health issues that can arise when bad bosses exist in the workplace. Many workplaces now offer free mental health benefits, which is good, but perhaps they should focus on eliminating the causes.

Why Do Companies Keep Bad Managers?

Despite all the negative repercussions bad managers bring to the workforce, many companies still keep them. They hardly ever lose their jobs, even when numerous employees launch complaints. These are six reasons they may be reluctant to release these individuals:

1. They don’t want to admit fault.

Terminating a bad boss requires the business to admit that it erred somewhere in the process. They must own the fact that they hired a destructive personality or allowed abuse or harassment to continue in the workplace for far too long. Not all businesses want to hold themselves accountable for that, so they choose to sweep the manager’s bad behavior under the rug.

2. They don’t see the behaviors.

Sometimes, a disconnect exists between managers and higher-ups, individual stores, and home bases. In other words, sometimes the company has no idea what’s happening in their buildings, and it’s difficult for them to assess problems because they aren’t at the facilities or monitoring them very well.

3. The manager is super-productive or present.

Sometimes, narcissistic, nasty, and harsh managers are highly productive. These individuals may have high sales records and vast achievements. Furthermore, they might have open availability and willingly dedicate their entire lives to the job. Some employers may have a difficult time reprimanding such people.

4. They want to avoid the hiring process.

Searching for replacement managers can take time and a significant amount of money. Some businesses don’t address or reprimand bad managers because they simply don’t feel like hiring anyone else.

5. The whole place is dysfunctional.

The company may like and align with the manager’s leadership style, encouraging it and often promoting leaders who engage in negative behaviors. This answer is probably not the one you want to hear, but it can be true in some situations. You won’t get much assistance if it’s true at your current place of employment, and you might even get reprimanded for having an issue with it.

A lack of solid evidence might stop some employers from taking steps to rid their workplace of ineffective managers. Workers are often too brainwashed and traumatized to join someone taking a stand. It then becomes difficult for the company to reprimand the lousy boss because no one will support the target or cooperate with an investigation.

7. They fear the lousy manager will cause trouble.

Finally, some managers pose a threat to the company, and they appease these people out of fear that the bad manager will cause trouble for their organization.

How Long Do Bad Managers Last?

Bad managers can last many years if the organization isn’t willing to reprimand them or make changes. Some even stay for decades. On the other hand, workers exposed to such managers typically don’t last longer than nine months.

Seasoned, aware, and “woke” workers may not even make it a month, let alone a year. Turnover numbers are incredibly high at locations with problematic managers.

You can see why bad managers don’t get fired. Knowing these reasons doesn’t make it right, but it helps you understand that these situations do exist and sometimes have nothing to do with you or your performance. 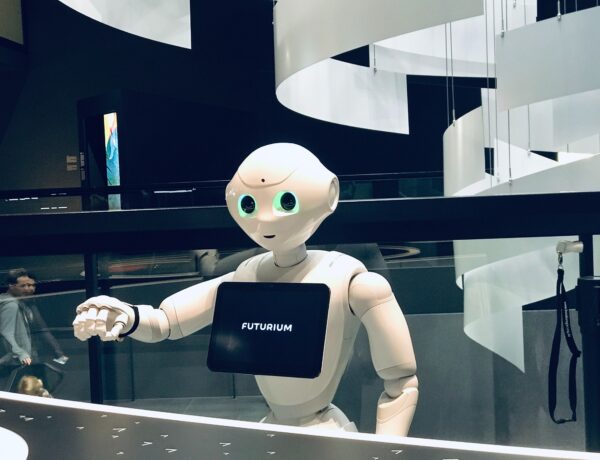 Will Robots Replace Humans in the Workplace in the Near Future? (And What Should You Do About It?) 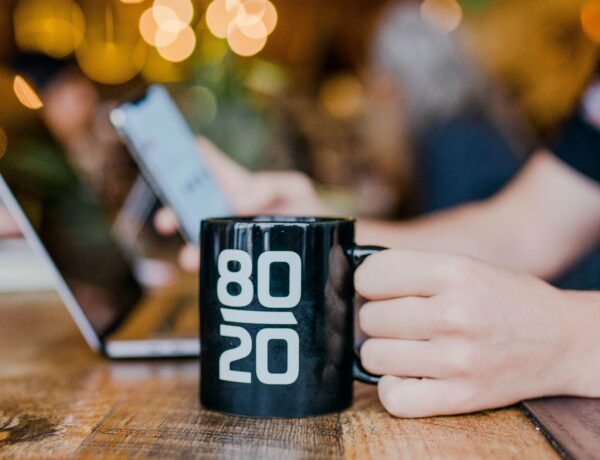 Why Don’t Work Hard Work Smart Should Be Your Mantra 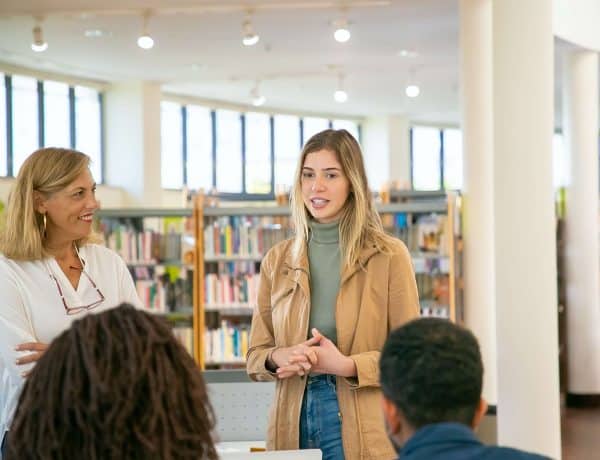