Here’s What Happens When Firing an Employee Without Warning

Losing your job under any circumstances can be devastating, but losing it without warning can be worse. If you’ve recently lost your job, you might wonder if firing an employee without warning is legit. Here’s what the law says about that matter and what you can do if it happens to you.

Can a Company Terminate an Employee Without Notice?

Most states in the United States of America operate under the “at-will” employment system. The central concept under that arrangement is that the employer and employee have the right to terminate employment at any time.

Neither party needs to have a reason or provide a certain amount of notice. Therefore, you can get fired for no reason.

Most employers request that departing workers provide them with a two-week resignation to cover themselves and their workforce. However, only a few businesses give employees such a warning before they terminate or lay them off. Although the practice may seem unfair, it is not illegal or wrong to terminate an employee without notice.

Can You Get Fired for Poor Performance Without Warning?

However, no law prohibits employers from terminating their workers without using a progressive system or giving them a chance to improve. Thus, a worker can lose a job for poor performance at any time during employment, even during the probationary period.

Does an Employer Have To Give Written Notice of Termination?

A written notice of termination is a courtesy rather than a requirement. Many large corporations issue termination letters so that they can establish a paper trail.

Some even arrange exit interviews or meetings when they notify the employees of why they’re firing them and request the workers’ signatures to ensure they understand the process.

However, no federal law exists that states employers must provide written termination notices. Some states have laws requiring employers to complete forms and deliver them to employees when they separate, though.

For example, Georgia has form DOL-800. The employer is supposed to complete the form and issue it to the employee on his or her final day of work. South Carolina has something called a Notice of Availability of UI Benefits that employers are supposed to issue to separated employees.

Tennessee has form LB-0489. That said, employees seldom see any of these forms when they separate from employment, and many of them have no idea they should receive them.

Does an Employer Have to Tell you Why You Were Fired?

There is no federal law in place regarding whether an employer must tell a worker why they fired him or her. The law defaults to the current state regulations when no federal law exists.

Several states have laws in place that require employers to give a reason for a worker’s termination. Those states include Minnesota. In the state of Minnesota, an employee can request information about the reason for his or her separation, and the employer must respond with an honest answer promptly.

The discharged employee has 15 days from the termination date to send such an inquiry, and the employer has 10 days to respond.

Can You Sue for Being Fired Without Warning?

In most cases, the answer is no. If you have an at-will arrangement with an employer, you most likely have no right to sue for being terminated without a reason or warning. There are some situations where you may have legal grounds for a lawsuit, and they include the following situations:

You Have a Contract With the Employer

A contract has a clear-cut timeframe, and it states that you will work with an employer until a certain date. When you sign the contract, you and the employer agree to those terms, and then it becomes a legally binding document.

You have the right to question a termination that occurs outside of the agreed-upon term of employment, and a legal entity may be able to defend you and award you if it finds the employer guilty.

You Are a Union Member

You may have a leg to stand on if the bargaining agreement has language in it that specifies employers cannot terminate union workers without a legitimate reason. In that case, you will have the right to go through union processes to fight for your job, but you can also contact an attorney who can give you additional assistance.

You Blew the Whistle Before You Lost Your Job

You may have a legitimate case if you blew the whistle or filed a harassment claim shortly before you lost your job. The law prohibits employers from retaliatory terminations. Thus, an attorney can help you win a case if you feel as though your employer fired you in retaliation for your whistleblowing efforts or claims.

You Believe Your Employer Discriminated

The federal government offers certain protections to employees, even when they work under at-will employment arrangements. For example, it prohibits employers from terminating or otherwise discriminating against workers because of their:

Pregnancy discrimination occurs when an individual loses a job opportunity or promotion or gets terminated because she is carrying a child. The federal law forbids employers from partaking in this type of termination, and you can speak to an attorney, even if the employer uses another reason to justify the termination.

An attorney will look at the facts and then tell you if he or she believes the case is strong. You should go for it if the attorney believes you have a viable case.

You might also be eligible to take your employer to court if you strongly believe they terminated you because of your age. The law prohibits employers from terminating workers because they are over 40 years old.

Proving the case will require the attorney and the judge to examine the entire picture. They’ll need to know the reason the employer states as its reason for firing you and information about your work performance, conduct, achievements, etc.

The attorney will consider several things about your situation, though. First, he or she will consider whether your employer knew about your religious restriction. It’s important that you prove you notified the employer of your unavailability before the termination occurred.

The proof could be in the form of an availability sheet or pay stubs that show you never once worked on that forbidden day for the entirety of your career there.

Race or ethnicity is another reason an employer cannot fire a worker. Therefore, you should talk to a respectable lawyer if you’ve lost your job for any reason related to those qualities.

Gender discrimination is another type of dismissal that the law frowns upon. It will be 100% wise to contact an attorney if you believe your employer discriminated against you based on your gender.

You must understand that the burden of proving an employer’s discriminatory actions will fall upon you and your attorney. Many law professionals will only take cases if substantial proof exists. However, you should schedule an appointment for a consultation if you believe your termination has anything to do with those reasons.

You’ll know how strong or weak your case is by the time you get done speaking to the attorney, and then you can determine how to move forward. You may also want to reach out to the Equality Employment Opportunity Commission.

They are a governmental entity that assists workers who feel their employers have discriminated against them in some way, shape, or form. You can schedule an appointment with them shortly after your termination so that you have more than one company in your corner.

Now you understand the legalities of firing an employee without warning. With that information, you can make an informed decision about how to handle your personal situation.

Don’t shy away from contacting the entities, as mentioned earlier, if you believe that you have been let go for any illegal or unjust reason. It might be possible to use a termination without notice employment law to get your job back or compensation. 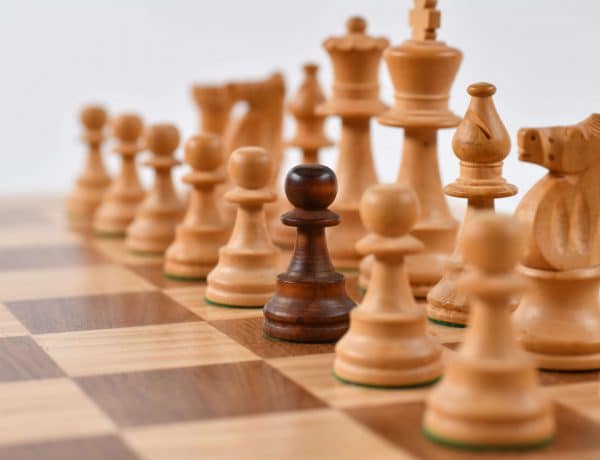 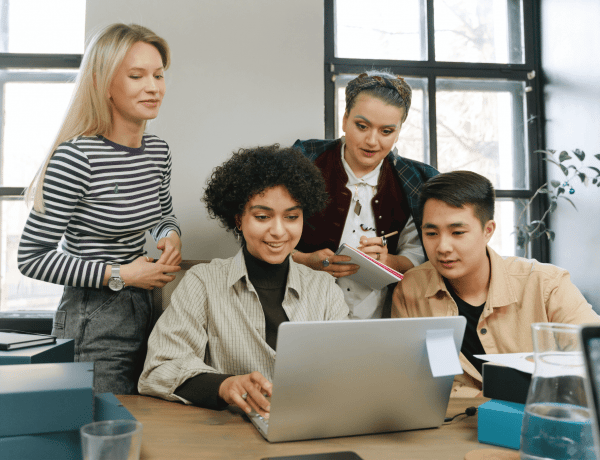 Can You Refuse To Train Someone At Work? 8 Things To Consider 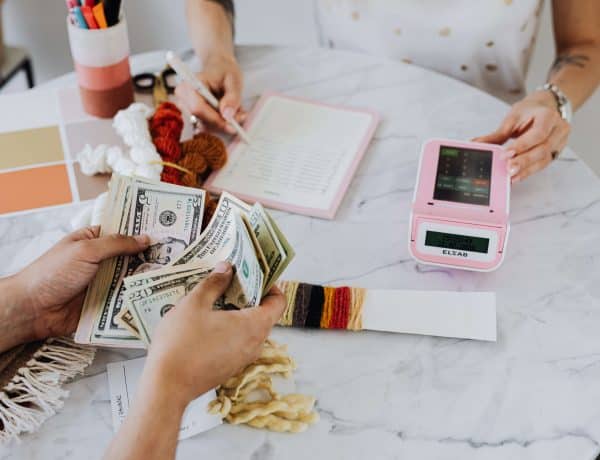 Former Employer Accidentally Paid Me, What Should I Do?

Rehire Policy After Termination: What You Need To Know

How To Survive Two Weeks Notice: 4 Tips To Get You Through