What Employers Need To Know About Lying At Work Disciplinary Action

Every person in the world has probably lied at one time or another. White lies, jokes, and pranks are examples of such fibs. Lying at work is a serious offense that can cause problems for many people, however. Lying at work disciplinary actions is especially dangerous for the employer and other employees. Here’s some information about dishonesty and how it can harm some people and leave others without jobs.

Why and When Do Employees Lie?

Employees and prospective employees lie quite frequently, according to HEC Paris. The researcher states that more than 81 percent of workers lie at their job interviews.

Obviously, those individuals need jobs, and they lie because they think mistruths will get them through the door at the workplace. That doesn’t mean lying is right, but it explains its reasoning.

Also, remember that 19 percent of prospective workers don’t lie at their job interviews or on their resumes. Therefore, you should avoid judging someone and accusing them of embellishing or lying unless you’ve checked every reference and used the correct data (employee’s former name, dates, correct supervisor, company merger/closure reports, documents on the ex-employee’s person, etc.) when doing so.

Workers may also lie about the reason they are absent from work. Calling out “sick” when a worker has no health issues is common in jobs that still require conventional call-outs. Perhaps those workers don’t want to be reprimanded or looked down upon because they choose to do something else on a workday.

Another one of the popular “lying in the workplace examples” is when workers or managers blame other people for their mistakes or take credit for another individual’s work. That type of lying falls under the workplace sabotage umbrella, which can be highly detrimental to an individual’s career. Such dishonesty usually exists in workplaces where the culture welcomes stepping on other people’s toes to get ahead.

Workers can lie and open false harassment claims as well. They can say another worker sexually harassed them, bullied them, etc., when no such thing occurred. However, that does not mean every worker who opens such a claim is a liar.

To make the situation even more confusing, groups of workers sometimes ban together to discredit a target who cries for help. Therefore, investigations regarding those claims should be extensive and involve a lot more research than simply questioning all the workers. Surveillance cameras often tell stories that workplace cliques don’t.

When faced with losing his or her bread and butter, even a generally honest worker can be tempted to lie about an incident. For example, a worker might be guilty of violating a virtually harmless policy (no theft, no gross misconduct, insubordination, etc.) and be tempted to cover it up for fear of being unable to support the child in her womb.

Another person might be the breadwinner in his home and fear losing the money to pay for his children’s college tuition or foreign cars. Thus, lying at work disciplinary actions doesn’t automatically make a person a pathological liar, but it can damage the existing employer-employee relationship.

Lying can happen in additional situations and circumstances as well. These are some other examples of when a worker or manager might lie:

Why Lying Is Harmful To the Workplace

Lying at work is never productive or helpful. If anything, it destroys workplace morale and makes some workers feel like they’re in unsafe environments. It also eradicates the trust and camaraderie that should exist among teammates and their peers.

Dishonesty involving supervisors can cause productive workers to resent the entire company. That resentment can equate to turnovers, negative reviews, non-referrals, and more.

Lying at work disciplinary actions is a serious offense that can have great consequences for the worker. Employers have the right to terminate individuals who tell lies for any reason, but sometimes other solutions can be just as effective.

Read More: I Lied on My Resume and Got the Job: How to Get Away With It

The Consequences of Lying in the Workplace

Workplace lies can have various consequences, depending on the circumstances and reasoning behind them. These are some of the ways management and human resources can choose to reprimand someone who doesn’t tell the truth:

In some cases, just catching someone in a lie and confronting the person about it is enough to scare the individual straight. This tactic is most effective with someone who doesn’t usually lie and doesn’t like to lie and thus, isn’t a very good liar. The chances are high that the worker will come clean immediately and be so embarrassed about the lie that he or she will never do it again.

The tactic most likely won’t work with a pathological liar or an individual who is telling the truth.

Dishonesty is a good cause for an official write-up. Therefore, giving the worker a written reprimand might be the best option. The write-up will leave a paper trail of the incident and notify the worker that management is keeping an eye on workplace activities. However, the employee will still have access to work and pay.

Some situations may be serious enough for a suspension, and cases that involve harassment and hostility might require the company to suspend a worker during an investigation. A suspension could also be the actual punishment for the worker’s violation.

Terminating someone for lying is at the employer’s discretion. Any at-will employer can decide to let someone go for a lie of any magnitude. They can also terminate someone who didn’t lie. It’s not always wise to do either without gathering all the facts and considering the worker’s record.

For example, a pregnant worker with no previous disciplinary actions or issues might assume the company fired her for reasons related to her condition. The company could argue that the stellar employee broke a rule, but the employee could argue that the upcoming maternity leave caused the employer to rule harshly. The same could happen with a disabled, older, religious, or racially diverse worker.

The situation could get hairy because it sits on the line of doubt. Did the employee actually do something harmful to the business in any way? Why would an employer dismiss a person with long tenure, no previous disciplinary action, and no instance of theft, insubordination, violence, attendance issues, etc.? What if the violation wasn’t listed on the “immediate termination” sheet?

The above-mentioned scenario could easily look like a federally-prohibited termination. Thus, firing someone for one incident, even a lie, isn’t always the most productive choice for the company or the people involved.

What To Do if You Catch Your Worker Lying

Establishing a no-tolerance mantra for lying is important, but it’s also vital to protect the establishment. Therefore, you should follow these procedures when you catch someone lying at work:

Assumptions can be costly. Therefore, you should never assume an employee lied about reason for absence. Don’t assume about an employee lying to supervisor about harassment and bullying either.

Do not believe reports of incompetence right away, either. Always investigate every allegation thoroughly and use all tools and resources, not just the words of others. That will help prevent instances of gang lying.

Gather all the evidence and documentation you need to discipline the employee before doing it. Be prepared to prove the worker wrong in court if it comes to that.

Ensure that you are 100 percent certain that the actions you choose to take against the employee are justified, fair, legal, and correct. Consider alternatives such as coaching, verbal warnings, and performance improvement plans before taking harsher actions. That way, you can feel more confident that the worker won’t claim that she was terminated based on a lie.

It’s usually most effective to follow a progressive disciplinary pattern. That way, you can let the employee know he got caught lying at work without performing a questionable termination. If the individual is a pathological liar, it won’t be long before he reaches the point of justifiable termination. You can protect the business more appropriately by giving the worker enough rope to hang himself.

Now you have a bit more insight into dishonesty, why employees might lie, and how you should handle it when you think an employee isn’t telling the truth. Use the information to make wiser choices and better business decisions. 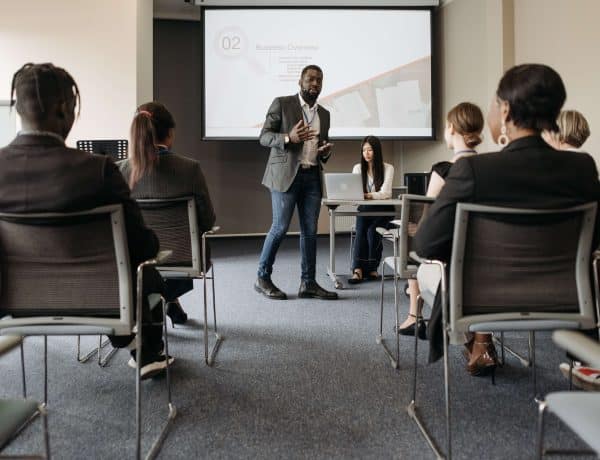 5 Benefits Of Town Hall Meetings For Your Organization 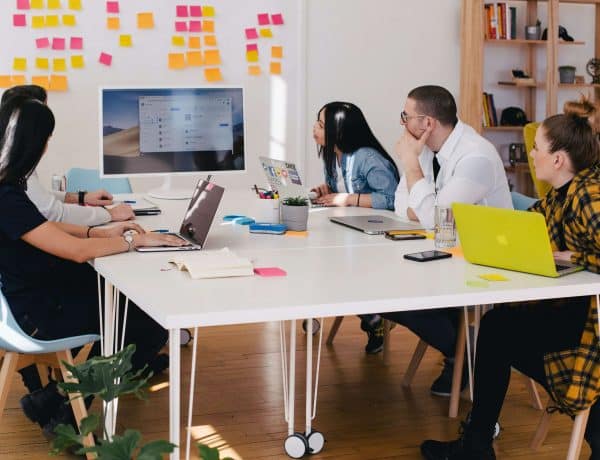 How To Promote Critical Thinking In The Workplace 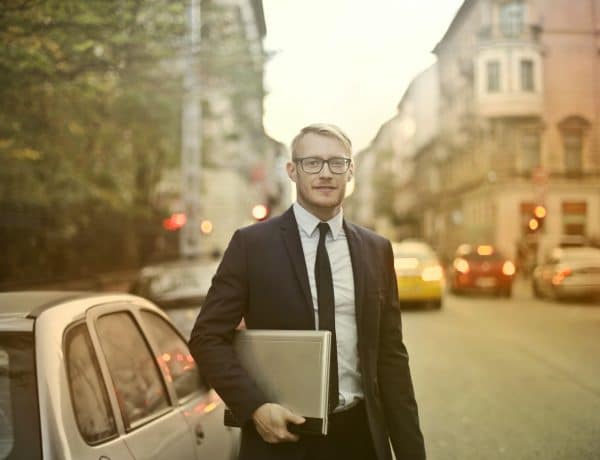 Life Of A Leader: What A Leader Does Everyday To Be Successful