Unfairly Suspended From Work? Here’s What You Can Do

Being suspended from work can be a traumatic experience. Apart from the embarrassment and possible loss of reputation, suspension often leads to termination. The process is even more upsetting in the event that you are unfairly suspended from work.

What Is Suspension From Work?

Suspension is when an employer informs an employee that they’re not allowed to come back to the office until further notice. Mostly, suspended employees receive their full pay during the period of suspension, but sometimes pay is withheld.

Although being able to stay at home while receiving a salary may sound like a dream come true, it’s a situation that you don’t want to be in. While suspension is not a disciplinary action, it may very well lead to disciplinary proceedings.

Your employer may have suspended you while an investigation takes place to gauge your guilt or innocence in a serious matter. If you’re found to be guilty of gross misconduct, you can lose your job.

In the event that you’ve signed a contract, the suspension policy of the company will probably be included in that document. If you don’t have a contract, you’re an at-will employee, which means that the principles of common law will apply.

What Are Valid Reasons To Suspend an Employee?

An employer must obviously have a valid reason to suspend an employee. In most cases, employees are suspended because of inappropriate behavior at work, such as violence or sexual harassment, or for violating the terms of their employment.

At times, however, employees can also be suspended for health or safety reasons. If your employer thinks that it will be bad for your health to continue working, they may ask you not to come to work until the work environment is safe again, or your health has improved.

Here are a few valid reasons why an employer may choose to suspend an employee:

What Are the Correct Suspension Procedures?

In the event that your employer has suspended you, it’s important that you inform yourself regarding the proper procedures during suspension to ensure that you’re being treated fairly.

Ideally, an employer should provide employees with a staff handbook, in which an overview of acceptable and unacceptable behavior is laid out. Expectations regarding employee behavior should be made clear from the onset so that there are no uncertainty or gray areas about proper behavior at work.

If your employer has decided to suspend you, they should first provide you with a letter of suspension, in which they explain the reason why you’re being suspended. So, if you’ve been wondering “Can you be suspended from work without being told why?” the answer is no. The employer needs to inform you in writing.

The dates of suspension, if available, should be provided, as well as information regarding whether you’ll be receiving your salary during the suspension period or not. In addition, the letter should also provide you with information about procedures you can follow in the event that you want to complain about the suspension.

A Few Other Things to Keep in Mind

Here is some more information regarding the proper procedures during an employee’s suspension:

What To Do When You’ve Been Wrongfully Suspended From Work

In the event that you’ve been unfairly suspended from work, here are some steps you can consider:

Communicate Your Disagreement With Your Employer

The first step you can take is to voice your disagreement with your employer. You should clearly state that the employer doesn’t have reasonable grounds for suspension and that you demand clarification.

If your employer doesn’t react in a satisfactory way, the next step you can take is to lodge an official grievance against your employer. While lodging a grievance may not lead to the lifting of the suspension, this is a necessary step before you can go down the road of constructive dismissal.

If you believe your suspension is unfair, speak with your lawyer about your options. In the event that your employer is in breach of your contract of employment, you can claim constructive dismissal. Constructive dismissal is when an employee resigns from a job because circumstances at work have become intolerable.

If you have a potentially strong dismissal claim, your lawyer may be able to enter negotiations with your employer, which may result in a settlement agreement.

Apply for an Injunction

In certain cases, an employee can make an appeal to the civil courts to prevent an employer from suspending them. However, as is the case with constructive dismissal, successful injunction applications are rare. In addition, applying for an injunction can end up being a rather expensive exercise.

A prerequisite if you wish the courts to interfere is that the suspension must amount to a breach of contract. Otherwise, you can argue that your unfair suspension will negatively affect your professional reputation.

In the event that your employer informs you that the investigation has been concluded in your favor and you’re allowed to return to work before you’ve been able to take any steps to address your wrongful suspension, you must think before you act.

First, do you want to resign or keep working for the company? If you haven’t found a new position at that point in time, the wise move would probably be to keep your job for a while. That is, as long as the circumstances at work have not become unbearable. If it has, it’s best to discuss your options with your lawyer, or simply to just resign.

If you decide to stay, it may be a good idea to have a meeting with an HR staff member and your manager or supervisor to revisit why you were suspended in the first place and why the suspension was then lifted.

While it may be wishful thinking to expect an official apology from the company, you should make it clear that you expect fair and professional treatment in the future. The company should also take the necessary steps to ensure that your reputation is upheld and that your name is cleared. 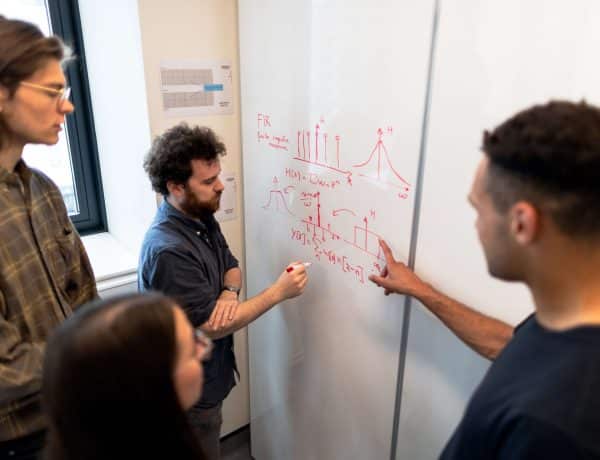 Is Engineering a Bad Career? 4 Reasons Why People Are Leaving the Field 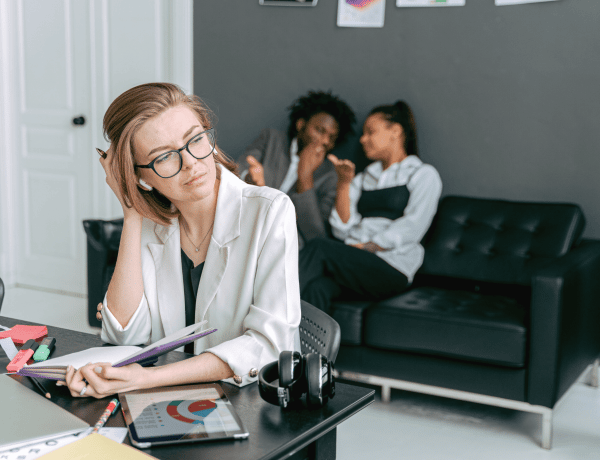 How To Respond When A Coworker Filed A Complaint Against You 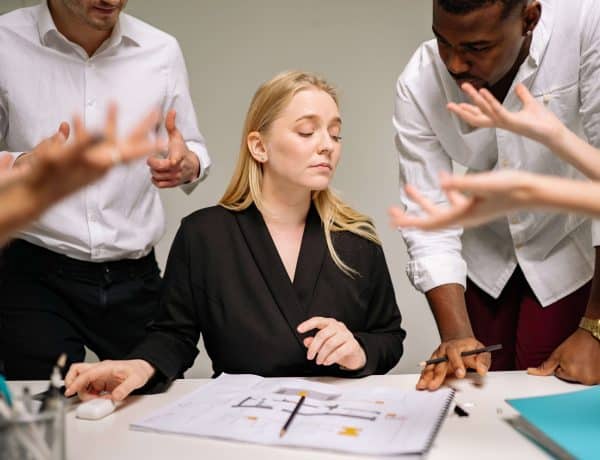 “I Have No Work Ethic”: 11 Tips To Fix Your Poor Work Ethic

7 Easy Tips For Coaching An Employee With A Negative Attitude