Same job new boss? That is one of the curveballs life throws at us sometimes. It’s a test, really, and a host of new boss problems can tax your ability to accept and adapt to organizational change. Switching managers at work is always beyond your control, and the switch could be either a part of a shake-up, merge, or as routine as the planned retirement of the boss you liked.

I have a new manager. Now what?

How to make a good first impression with a new boss

You have one chance to make a good first impression on the new boss. After that, a boss will typically form final opinions of the workforce during the first 60 days in the new job. That impression could be influenced by discussions with the boss’s predecessor, review of performance evaluations, or simply asking around.

The key to good first impressions is to present yourself as a professional who is punctual, well-groomed, and courteous to clients and co-workers. This is important, because your previous manager was aware of your work habits and took those qualities for granted. Your job is to reinforce that positive impression on the new manager.

Your new boss at first will be watchful and might place a lesser or greater value on qualities of neatness, thoroughness, and meeting deadlines. Knowing what the boss values and meeting those expectations from the outset, are the keys to making a good first impression.

How to deal with a change in management

Some organizations rely on transition workshop sessions. The purpose and goals of the workshop typically include:

If your organization does not do transition workshops, the above goals can be your personal roadmap in asking questions during your first meeting with the new boss. The new boss could be quite busy during the first days on the new job, but try to get on the boss’s schedule so you can introduce yourself more fully.

In your first meeting with the new boss, the best advice is to throw away grudges and issues you had with your workers (or the previous manager). During those early days, avoid the bad first impression that you are being manipulative. Don’t engage in insincere flattery. If you are a strong performer, in due course your new boss will recognize your good work and talent. Let your work speak for itself.

Also, stay away from office politics. Don’t engage in negative comments or talk about past interpersonal conflicts. Your new manager wants to look at the future and values goal-oriented subordinates who put the organization’s needs first.

By all means, offer to help in any way you can. Remember that the new manager will appreciate your advice and knowledge of how things work—from operating the copy machine to using the company network software. That includes sharing your insights on how the organization is adapting to market changes, new technology, and any unresolved issues remaining after the departure of the previous manager.

Also, consider that, as an outsider, the new manager has a bit of catching up to do. Here’s where your experience and technical knowledge can make the best impression in helping your boss understand the nuts and bolts of how your team works.

Remember that the job of any subordinate is to make the boss look good. Offer to answer the boss’s technical or process questions. If the boss is experiencing difficulty because of a knowledge gap, fill the gap with your knowledge.

Remember that some managers don’t get into the technical aspects of their job. Rather, they focus on managing people. Your job is to let the new manager see how things are done now—or previously, if change is warranted. This is an opportunity to show the new manager how you fit in and add value to the organization.

Knowing what is important when working with a new boss

A new manager can be a bump in the road to your career progress, or a path to development brought about by change in the organization. In any case, new managers don’t always have a clear idea of which subordinates they can rely on fully.

It takes time, but with effort on your part and a positive attitude, you can stay on the radar as an employee with the potential for growth in roles of increased responsibility. That requires both a pair of practical and philosophical approaches:

1. You need to recognize that changes and disruption to your professional life are beyond your control. You can either adapt or find another job.

2. You need to remember that, as the saying goes, the boss isn’t always right, but the boss is always the boss. If the boss is making bad decisions or not handling people properly, be tactful, but say something. Point out how those decisions are resulting in unforeseen consequences or harming the organization.

Expect at least some changes in the workplace. They could affect workplace policies, routine, and office communications, which could cause confusion, consternation, and dissatisfaction.

The new manager quite often requires changes in the interest of efficiency, or simply personal preference. You need to be prepared for change and accept that the manager isn’t so interested in inconveniencing everyone, rather, implementing policies that, in the manager’s past experience, led to success.

Policy disconnects and job expectations can become muddled in the transition period between the old and new managers. If a new manager’s rule change adversely affects the mission of your job or is a policy change that runs counter to known regulations, you will need to act on your job responsibilities and protect the organization.

On the other hand, the new manager might not realize how damaging inconsistent leadership can be. Those inconsistencies can arise from inexperience, self-consciousness, or a tendency to make snap decisions.

Here’s where you can help. Highlight your concerns and address what your manager may have overlooked in making disruptive changes or conflicting, inconsistent rules.

Problem 2: I have a new manager whose working style is different

You need to develop a communication style with the new manager, which can be anything from super-casual to getting to the point quickly. That adaptability doesn’t have to be a compromise of your values, but simply an adjustment in your style to match the new manager.

Remember that the new manager showed up for a reason. The worst-case scenario is that your senior management made the change after deciding that your previous manager wasn’t achieving the results.

In the latter case, you can see the change in leadership as a positive move in the direction for the organization. You need to examine things beyond your role and evaluate how your new manager can take the company in a stronger and more positive direction.

When switching managers at work, try these approaches:

If you have gone through a transition workshop, or if your manager is especially good at prioritizing good relationships, your halfway there.

The other half in laying the groundwork for building a good relationship with the boss is up to you. In addition to the suggestions provided previously, take the initiative and, for example, ask the new manager where staff development and morale fit into the boss’s scheme of management. If the boss seems disinclined to set up one-on-one meetings with you, suggest it as a way to more quickly transition the new manager to the workplace.

Above all, remember that preconceived ideas can lead to unrealistic expectations of the new manager. You could be sad to lose your former manager because of a great relationship you had. On the other hand, your relationship with the former manager may not have been as good as it should have been.

In any case, beware that comparing the new manager to someone else can create unfair bias and lead to unrealistic expectations.

Boss Wants Me to Work Unpaid Overtime – Do I Have To? 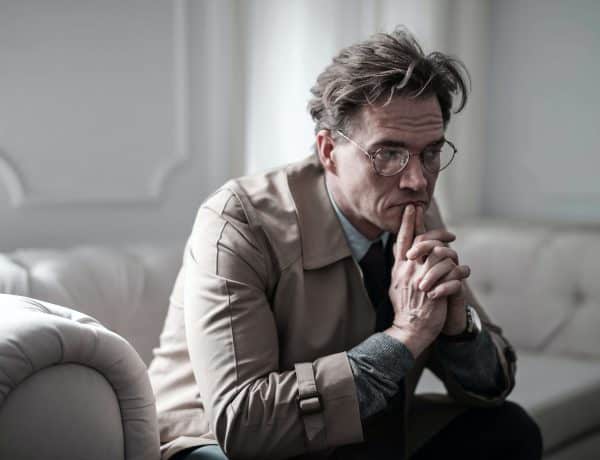 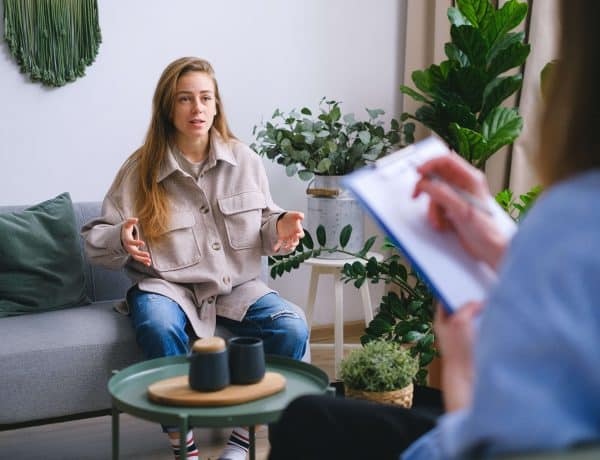 What To Do If Your Boss Accuses You Of Insubordination

What Employers Need To Know About Lying At Work Disciplinary Action

16 Clear Signs You Are Respected At Work