13 Tactics To Deal With An Angry Manager

Angry people inhabit the earth, and there’s no way to get around it. Accepting this fact will help you deal with challenging situations more readily. One day you might get stuck working at a job where your direct supervisor is an angry manager.

You won’t know how to react to angry boss behaviors unless you understand them and use some healthy methods to survive them. The following text will help give you insight into difficult bosses and several tactics you can use if you come across one.

It’s vital to understand that although your boss is angry, his or her issue most likely has nothing to do with you. Unless you are the worst employee in creation, your supervisor probably doesn’t have a valid reason to attack you. These are some typical causes of leadership anger:

Management positions carry tremendous responsibility, and not all people handle them well. Your supervisor probably spends many hours in meetings with higher-ups who pressure the leadership to meet sales goals and production numbers. He or she is likely the first individual they blame when that doesn’t happen. Thus, your angry boss might be unloading his or her burdens onto you.

Neither workers nor leaders should bring their personal issues to work, but many do regardless. Therefore, things like financial issues, marital problems, and other life struggles can cause a boss to come to work unhappy.

Salaried employees typically have to put in more hours than regular workers. Therefore, your boss might have to work 60 hours a week while holding down a family and a second job. Such long hours can cause a mental and physical strain to leak into your boss’s behaviors.

Not all bosses are confident in their abilities, and thus, they panic when they meet employees with high potential and a desire to succeed. You might not be seeking a management position, but an insecure leader may assume you are and use destructive tactics to block your growth. Look out for signs your boss is threatened by you and figure how to deal with this.

Some managers are frustrated by different aspects of their jobs, such as customer escalations, worker conflicts, lack of support, and other matters. Their anger could represent their disdain for a current unfavorable situation.

Maybe your boss has a bully mentality. Individuals in that mindset believe that threatening, degrading, or belittling others keeps them hardworking and dedicated. Unfortunately, those tactics cause resentment and turnover more often than they accelerate skill development.

Alternatively, your boss could be trying to run you off for selfish reasons, which is another bad behavioral pattern. It’s your boss’s issue, not yours. According to Pollack Peacebuilding Systems, workers spend almost three hours each week in conflict with their bosses. Thus, you’re not alone if you experience this.

Any of the above situations could cause you to encounter numerous angry boss and employee conversation mishaps.

Leaders don’t always express their anger openly, and instead, some use passive-aggressive tactics to make problem-solving more difficult for employees who dare to address the issues. These are seven types of angry bosses and how they operate within the workplace:

Barking dogs are easy to spot because they always yell, scream, or berate their targets and team members. They are the easiest to deal with because they express themselves openly.

Don’t feel bad if you don’t know what to do when your boss yells at you in front of others, though. You might be in shock when it first happens because you expect your leader to act like a professional. The truth is that 58 percent of managers receive no training, and many of them have no idea how to manage themselves when speaking to other people.

Some bosses have hidden contempt for certain workers, and they show it by setting them up to fail. You might have this type of angry boss if he or she:

Blind Bettys are angry bosses who turn their eyes away and ignore wrongdoing. An angry manager like this will allow other people to bully and harass their workers and do nothing about it. It’s a passive way of letting targeted workers know they are of no value.

Read More: My Boss Is Bullying Me to Quit – Here’s How to Deal With It

Sneaky Petes are subtle saboteurs. These people will tell you it’s okay to do certain things and then reprimand you when you do them. They express their anger with lies and trickery, and they don’t offer any helpful information or assistance.

Some bosses are so insecure in their positions that they feel they need to compete with their subordinates. They already have positions above their employees, but for some reason, they waste valuable time trying to overshadow and block their own staff.

You’ve probably met at least one two-faced person in your lifetime. These people exist in the workplace too and are just as phony. Two-faced Tommys will smile in your face and tell you everything’s great while cutting you down behind your back.

How To React To Angry Boss Outbursts

Angry outbursts are a common theme among disgruntled bosses. However, you can use these 13 tactics to deal with an angry manager if you want to grab hold of the situation and regain your footing.

Keep your emotions at bay and avoid getting into a tit-for-tat with the manager. This is sometimes easier said than done, but getting angry won’t solve anything. It will only feed your angry boss, who might be tormenting you just to get a rise out of you.

Do yourself a favor, and don’t feed into it. Do stand up for yourself and request that your supervisor treat you with respect, but don’t allow yourself to become an angry worker because you have a mad leader.

2. Try talking to the manager.

Try to schedule a private meeting with your angry boss to see if you can squash the disagreement. Listen to what your manager says and repeat it back to clarify it. See if the two of you can reach an amicable agreement and problem solution.

Try to distract your angry leader with a little comical diversion. You can also change the subject to divert his or her attention elsewhere. It’s a way of getting things back on track without giving any attention to provocation.

Someone might have advised you to use the “kill ’em with kindness” method. You can try that approach, and it will go one of two ways. Your boss will either soften or get angrier. Good luck if it’s the latter.

Reduce the interaction time between you and your angry boss if you feel like she’s following you and trying to provoke you. This tactic can work well if you work in a huge shop and have a healthy number of tasks to do. Some people think it’s not an ideal solution, but it might help you get through your workdays more effectively.

Volunteer to help in other departments to separate yourself from the problematic behavior if you can. The other departments will appreciate your efforts, and you’ll get a break from your boss. Try not to be too obvious when attempting to escape an angry boss, as not everyone approves of the avoidance method.

You could always report your boss’s behavior if you feel that he or she is abusing or harassing you. Be aware that the higher-ups may do little or nothing about it. The chances are high that they won’t see the issue as seriously as you do, or they might chalk it up to a “personality conflict” and dismiss it altogether. Then you might have to deal with the additional issue of retaliation.

9. Give a stellar performance and own it.

Continue to work hard and give a top-notch performance. Feel confident that you are doing your job well. You probably won’t hear anything positive from your angry leader, but you can minimize her excuses for treating you disrespectfully.

You will need some supportive people in your circle to deal with an angry supervisor. Keep the number of a close friend, relative, therapist, or coach on your phone to have a friendly voice to listen to when problems arise.

Think of a location where you can go and let off some steam if your angry manager boils your blood. The bathroom is a great area. Excuse yourself and get some fresh air in your cooling-off area whenever the boss makes you feel upset.

Transferring from out of your angry supervisor’s grasp is one way to handle the problem. He or she will have no more power over you once you go. Keep in mind that you might also have to deal with an angry manager at the new location.

13. Turn in your resignation.

Finally, you can leave the entire establishment if you believe corruption exists throughout it. It’s not your problem or your fault, and you deserve to work in an environment where you don’t have to deal with being the object of someone else’s anger. Thus, you can end your employment term and search for something healthier if you can’t find a solution to the conflict with your boss.

Use the information from this text to navigate your experience with an angry boss. Hopefully, you won’t have to suffer those issues for too much longer. 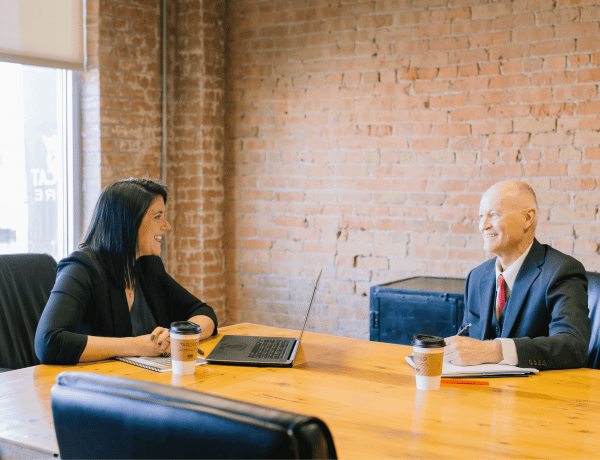 When Your Boss Asks If You Like Your Job: What Does It Mean And How To Answer? 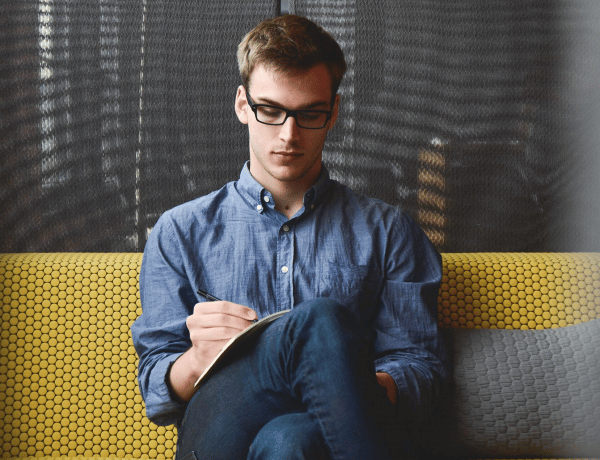 7 Tips On How To Resign From A Narcissistic Boss 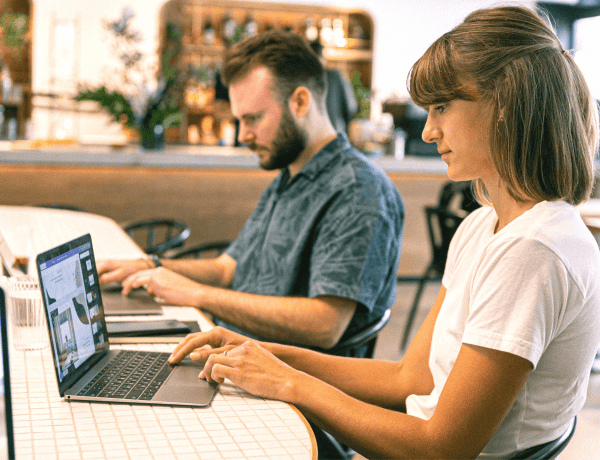 Boss Wants Me to Work Unpaid Overtime - Do I Have To?